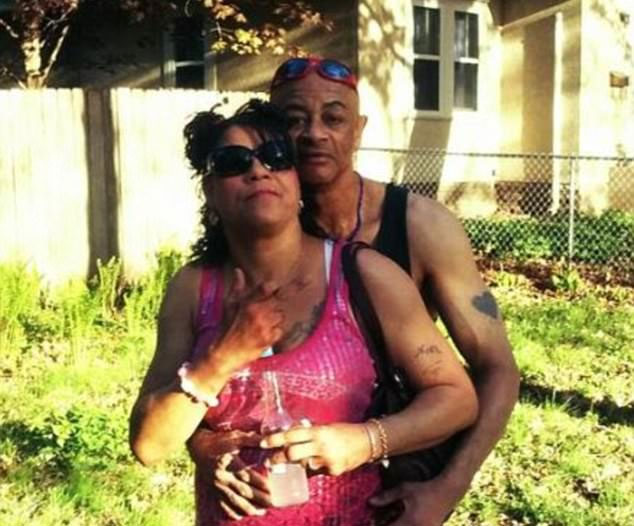 A Thanksgiving dinner turned into a murder after a woman killed her boyfriend for not sharing. This past Thanksgiving, Anenia Marie Hare, 47, of Minneapolis, invited Edward Caliph, 69, to her apartment for dinner. All was well until Caliph decided to light up a crack pipe.
His actions enraged Hare because he allegedly did not ask permission and refused to share his crack. As a result, police say that Hare admitted to grabbing a knife and trying to stop Caliph from leaving the apartment. Caliph yelled in vain for neighbors to call 911 and broke out a window as Hare chased him around the apartment. The two began struggling over the knife and Hare was able to place the victim in a chokehold from behind. According to the media outlet the Star Tribune, she later told police, “I just grabbed him by the front and he went down. To me, it just felt like I put him in a sleeper hold or something.”

Hare stated she laid on top of Caliph until she thought she heard him snoring and called 911 four times for help. When police arrived they found Caliph lying face down and unresponsive. He was transported to a local hospital where he was pronounced dead. A medical examiner listed his death as resulting from homicidal violence. Hare has been charged with second-degree murder for smothering Caliph.