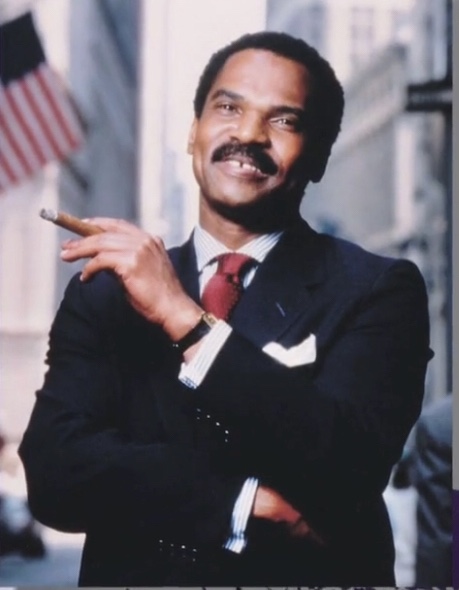 Baltimore-born Reginald F. Lewis was a Wall Street lawyer and financier. On Nov. 30, 1987, Lewis was crowned king of corporate takeover deals when he became the first African American billion-dollar dealmaker.

BCI holdings, the parent company of Beatrice International Foods, was bought by Lewis, the chairman of the New York investment firm TLC Group, in a complicated deal for $985M.

An aspiring venture capitalist at that time, Lewis’ transaction ranks as one of the biggest leveraged buyouts of an overseas operation. Beatrice International’s 64 subsidiaries and 20,000 employees spanned 31 countries. The food conglomerate had 1987 sales of $2.8 billion and net income of $150 million.

At the time of his untimely death, Lewis, 50, was one of the nation’s richest businessmen. A genius freedom fighter and a wonderful family man, Lewis lived in Manhattan and Paris. Lewis established the first Black-owned firm on Wall Street and he was the first person ever to be accepted at Harvard Law School without applying.

He suffered from brain cancer.