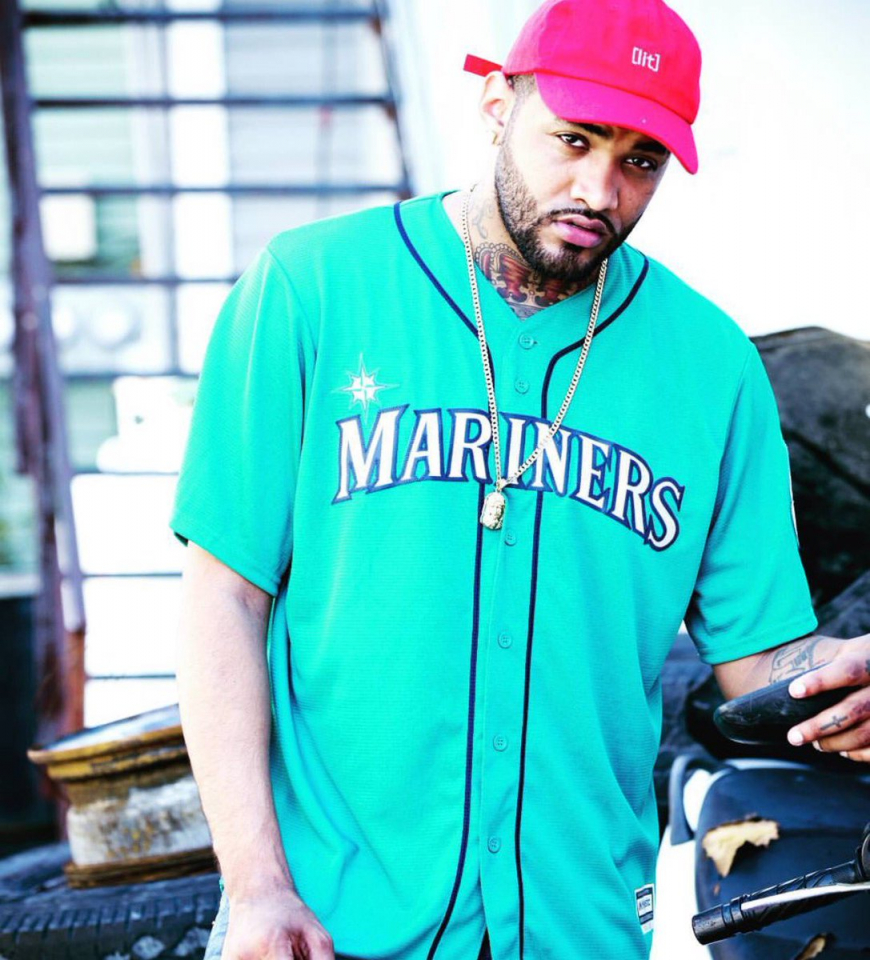 East-Coast rapper Joyner Lucas is not one to ignore the difficult subject matters of society. Just check out his music video titled “I’m Sorry,” which delves into the topic of suicide. The Atlantic Records signee released 508-507-2209 back in June, and now we’re seeing the music video for “I’m Not Racist.”

The video starts with a White male Trump supporter voicing his opinion (through Joyner’s lyrics) about the state of Black people to a Black male sitting across from him. The Black male then gives his rebuttal about the plight of Black people through the lenses of factual history. The video ends with the men hugging, which represents understanding.

This video is an abrasive conversation that needs to be had. Racism has never left our doorsteps. It’s been re-packaged, and Donald Trump’s presidency has been about delivering racist remarks and demonstrating a lack of empathy for all backgrounds. These actions by 45 are the reason we’ve seen such an influx of racial violence and tension in America, as if the melting pot wasn’t already overflowing.

Joyner Lucas has always chosen to use his platform to discuss challenging topics and this video proves to be no different. He’s providing healing through artistic thought and expression.