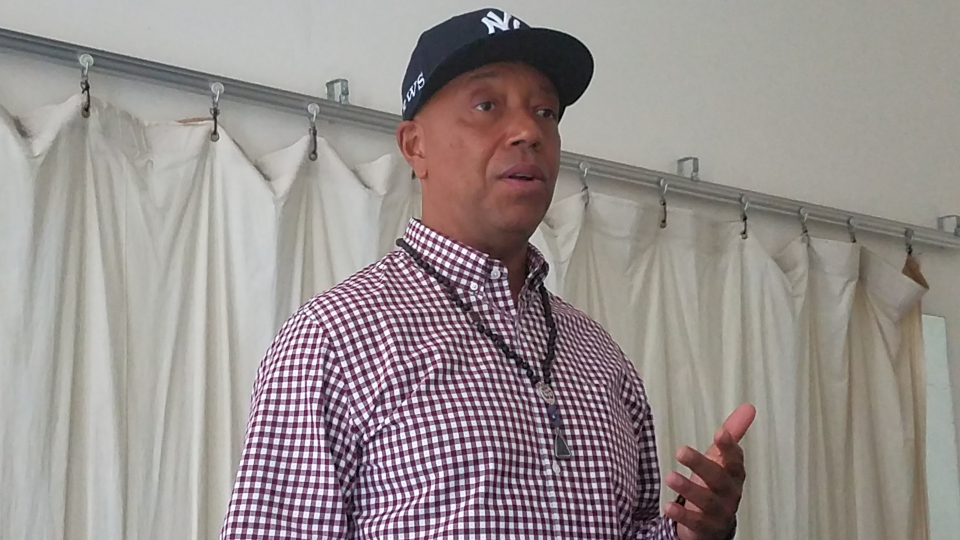 Russell Simmons will remove himself from being the head of his business ventures after another woman came forward with sexual assault allegations against him. Jenny Lumet, the granddaughter of Lena Horn and daughter of director Sidney Lumet, revealed the incident that took place in 1991.

Jenny Lumet recently wrote a story that was published by the Hollywood Reporter. Lumet wrote, “I made the trade in my mind. I thought ‘just keep him calm and you’ll get home.’ Maybe another person would have thought differently, or not made the trade. It was dark, but not pitch dark. You closed the door. At that point, I simply did what I was told. There was penetration. At one point you were only semi-erect and appeared frustrated. Angry? I remember being afraid that you would deem that my fault and become violent. I did not know if you were angry, but I was afraid that you were. I desperately wanted to keep the situation from escalating. I wanted you to feel that I was not going to be difficult. I wanted to stay as contained as I could.”

Lumet said she left that evening and didn’t speak to Simmons after the encounter. However, they did see each other at several functions over the next two decades. Lumet never told anyone of the encounter until late October 2017.

Simmons issued a statement about the incident by writing, “I have been informed with great anguish of Jenny Lumet’s recollection about our night together in 1991. I know Jenny and her family and have seen her several times over the years since the evening she described. While her memory of that evening is very different from mine, it is now clear to me that her feelings of fear and intimidation are real. While I have never been violent, I have been thoughtless and insensitive in some of my relationships over many decades and I sincerely and humbly apologize.This is a time of great transition. The voices of the voiceless, those who have been hurt or shamed, deserve and need to be heard. As the corridors of power inevitably make way for a new generation, I don’t want to be a distraction so I am removing myself from the businesses that I founded. The companies will now be run by a new and diverse generation of extraordinary executives who are moving the culture and consciousness forward. I will convert the studio for yogic science into a not-for-profit center of learning and healing. As for me, I will step aside and commit myself to continuing my personal growth, spiritual learning and above all to listening.”