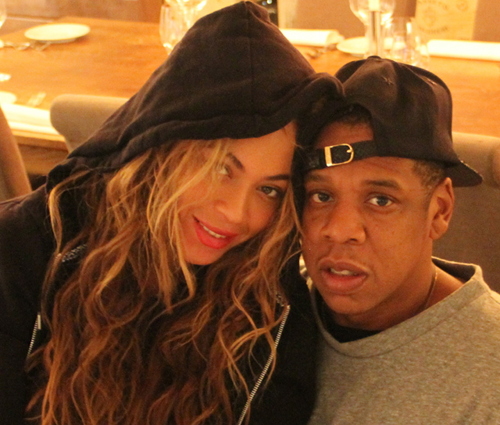 Yesterday, we shared with you Jay-Z’s confessional in an exclusive interview with the New York Times in which the rap king admitted that he strayed from his marriage to Beyoncé and into the arms of another woman (or women).

As he stated, Jay-Z says he is very thankful that he and Queen Bey went to marriage therapy, which proved to be a cathartic, cleansing undertaking that saved their union. Twitter, however, was not so forgiving of Hov’s admittance and the pain that he inflicted upon Bey.

On a related note, at least we know (or think we know) what sister Solange’s famously vicious kicks at Jay in that elevator was about — as if we didn’t really know already. Seeing the hurt on her big sister’s face probably made Solange snap and have a conniption.

Jay Z speaking on Beyoncé’s Lemonade album & the pain he caused her pic.twitter.com/V0KNiPEUJS

Twitter, most of whom still don’t believe Jay was even close to being worthy of someone of the caliber of Beyoncé — based solely on his looks — were merciless in their assessment of Jay’s transgressions. Take a look (warning: strong language):

I don’t get guys, Jay Z cheated on Beyoncé. Who tf gets better than Beyoncé 🤔 you had a whole Ass diamond at home but went out to find a rusted penny.

Imagine if Jay Z was broke and powerless? That’s what our sisters are out here enduring daily. Getting dogged by dishwashers.