Lahren decided to come for Beyoncé, yet again, with this mindless mumbling on Twitter: “Police-hating Beyoncé presents police and America-hating Kappy with a ‘legacy’ award. This is how far we’ve fallen. Wow.” 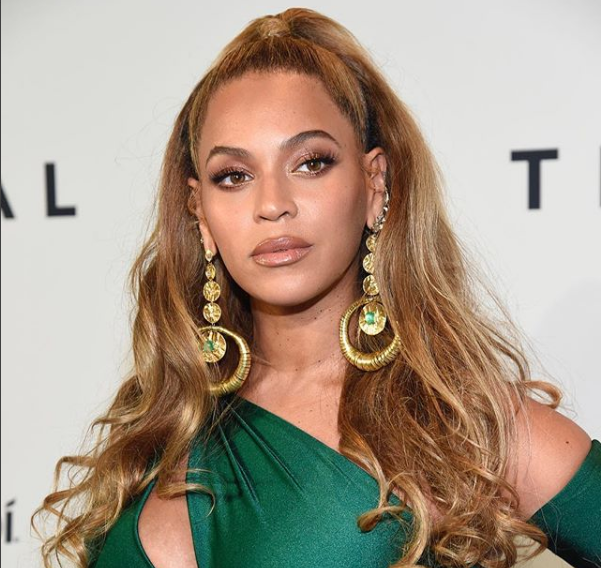 Beyoncé normally stays above the fray and doesn’t get embroiled in Twitter beefs, instead leaving that to the brutal Bey Hive to bombard her adversaries. But Tina Knowles Lawson is a formidable lioness who will protect her cubs, especially when they are acting on behalf of humanity, and she tore into Lahren and the right-wing media coverage of the whole event.

“It’s very interesting that in Beyoncé speech, she makes it crystal clear that Mr. Kaepernick nor anyone else was disrespecting our soldiers or all police officers, who protect us every day and we have the utmost respect for. Or the flag,” Knowles said. “It’s interesting that I don’t see that printed as often as the other part which I have read over and over. 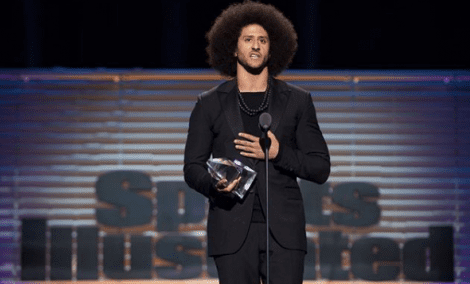 “I just have to say that in my opinion if you are a person that is a good human being and devoid of racism but that when you hear or see injustices being done to someone else and you don’t stand up and say something about it, when you can conveniently look the other way, you are complicit in this behavior and are almost as guilty as the person perpetrating it!

“I don’t expect everyone to get it!! I do expect that this is going to piss a lot of people off and if it does you are exactly who I’m talking about if the shoe fits wear it! My prayer is that this will inspire at least one person to please stand up today to injustice!!!”

What do you think about Knowles’ handling of Lahren and the right-wing wackos who came for her daughter?