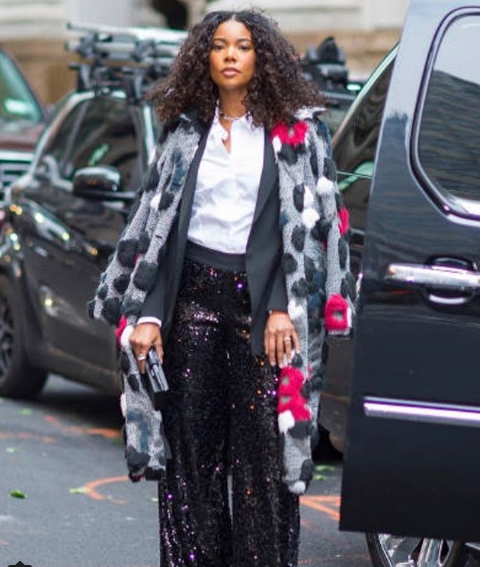 It appears that actress Gabrielle Union is feeling some kind of way about “Star” actress Ryan Destiny, a person who resembles Union so much that they could pass for siblings — or worse for Union, that Destiny is actually Union. 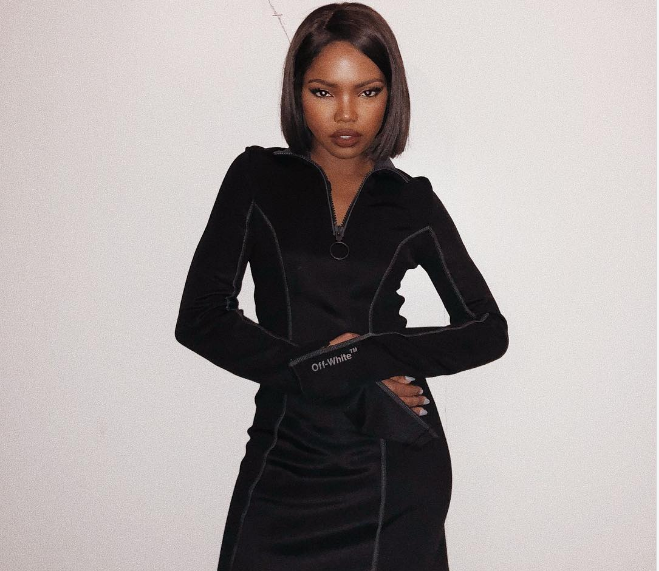 In Union’s new book We’re Going to Need More Wine, she refers to Ryan as a  “b—-” and her direct competition that she was not willing to help nor mentor (warning: strong language): 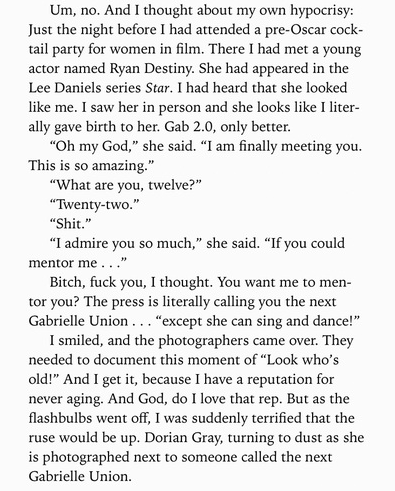 Whoa! We didn’t see that coming. Ryan spoke with LiveCivil and provided her sentiments when she learned what Mrs. D-Wade really thought about her. Destiny conveyed that she had no idea Union felt so negatively toward her, but she chose to take the high road.

“That was very weird to me, weird in a good way because I didn’t expect her to put me in her book period,” Destiny shares. “I remember the time that we did meet, which is the situation she was addressing in her book and she was very nice. I wouldn’t have known that she was thinking any of the stuff that she said she was thinking in her head at all. 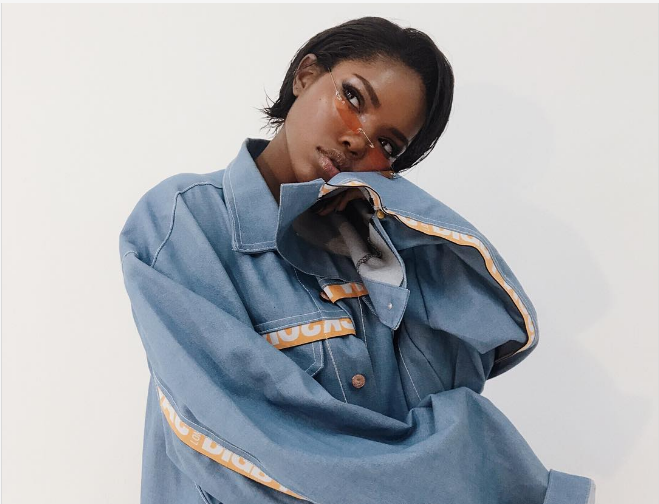 “It’s interesting because she was just talking to me and we were just chopping it up about what I was filming at the time,” Destiny continued, “and I was just struggling mentally with stuff within the show [“Star”] because there is always some drama and she was just being supportive of that and she told me to push through it.”

Ryan could have gone for Union’s scalp after knowing her true feelings, but she refrained from the usual tit-for-tat that dominates pop culture. If anything, Destiny took it as a form of flattery that Union felt so strongly about her as to actually to print her name in her book.

What do you think about Union’s behavior toward Destiny, and Destiny’s response?