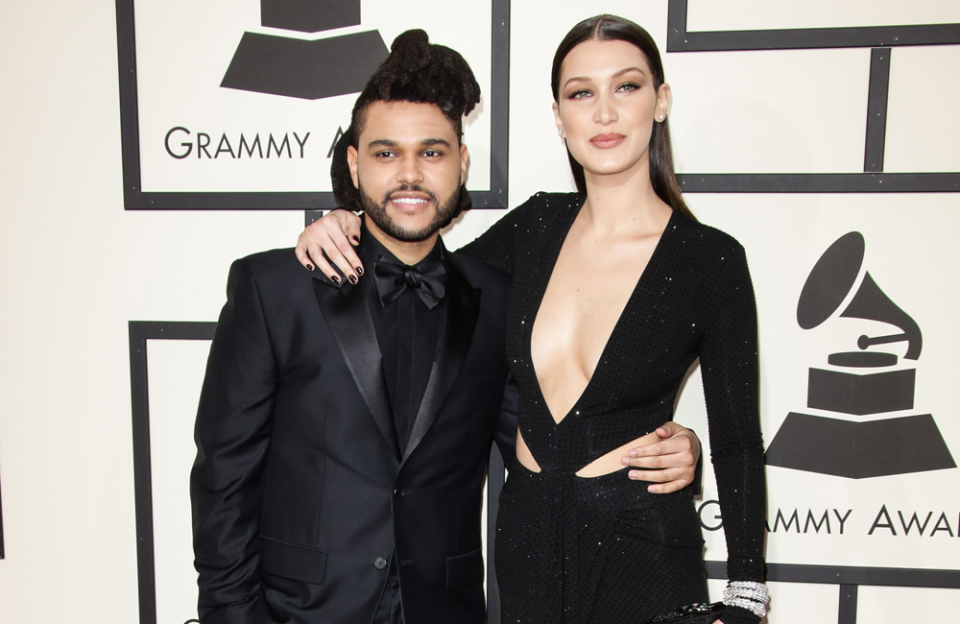 Bella Hadid is reportedly in constant contact with her ex The Weeknd and they are “totally in love.”

The Victoria’s Secret model and the “Starboy” singer (who dated briefly in 2015) are said to be “totally in love” and are in constant contact.

A source told Us Weekly that Bella, 21, and The Weeknd, 27, “have been talking, texting and FaceTiming each other pretty consistently.”

The insider added: “Bella really missed him. She’s happy with where things are and he is too. They are still totally in love.”

The Weeknd, whose real name is Abel Tesfaye, and Bella first met in April 2015 and officially became a couple a month later.

But their romance was short-lived, as they split in December that year.

At the time, a source close to the couple said, “They still have a great deal of love and respect for each other and will remain friends, but it has been too hard to coordinate their schedules. They really tried to make it work.”

Bella was briefly linked to “Hotline Bling” rapper Drake earlier this year, while The Weeknd dated Selena Gomez for 10 months until their split in October.

Selena was soon reported to be back in the arms of her on-off boyfriend Justin Bieber, while The Weeknd was recently spotted holding hands with Justin’s ex Yovanna Ventura at a party.

The singer adopted a new puppy shortly after the split.

The Weeknd shared pictures of a beautiful male Doberman Pinscher on his Instagram account shortly after news broke that he and Selena were over.