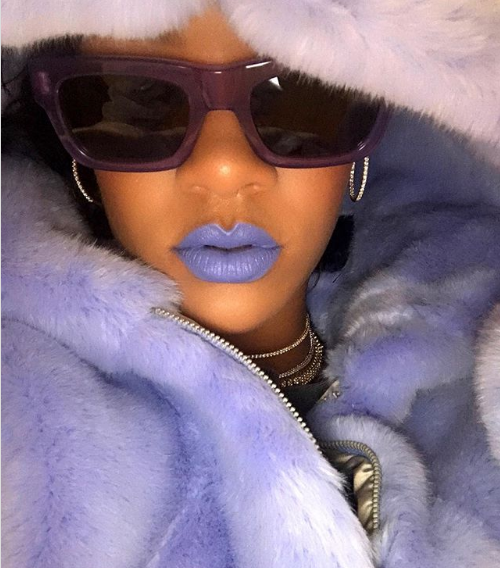 Barbadian beauty Rihanna was captured flossing a huge diamond ring a few days ago that sparked rumors that she was engaged to the Saudi prince she’s been seen making out heavy with recently. The man in question is Saudi billionaire Hassan Jameel.

It seems that even if she was indeed spotted wearing that huge ring on that specific finger, she is not engaged to Hassan after all, according to a source. 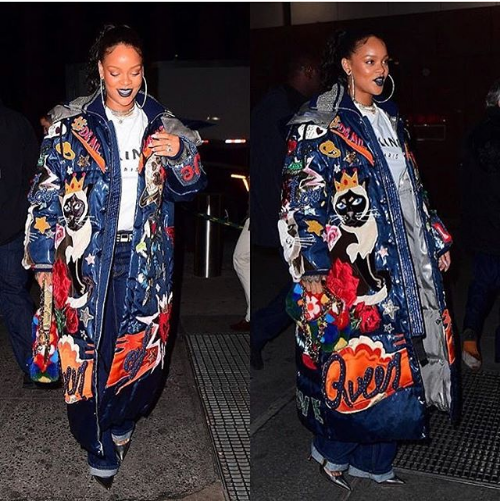 “Rihanna is not engaged,” according the inside source, Vogue reports.

“If RiRi were engaged, she would let the whole world know about it pretty quickly,” the source continued. “That is the kind of news that she would love to share with her family, friends, and fans. They have been spending time together, and Rihanna would love to get serious, but right now she is just toying with people. She loves the attention she gets wearing a big ring like that, and she is trying to send a not-so-subtle message to Hassan too.

“Rihanna wants him to get caught up in the excitement and have him thinking about putting a ring on it asap.

“She thinks Hassan is hot, she is totally into him, and they have an amazing connection.”

So, it seems that the chemistry between them is enormous especially following the PDA-filled date. But thus far, nothing to go on as far as marriage is concerned.

Over the years, ever since the pop goddess exploded onto the music scene from her hometown of Barbados with monster hits such as “Umbrella,” Robyn Rihanna Fenty, 29, has been linked with a bevy of men that she allegedly dated or had a romantic fling with. Take a look at the lengthy list, according to ranker.com: