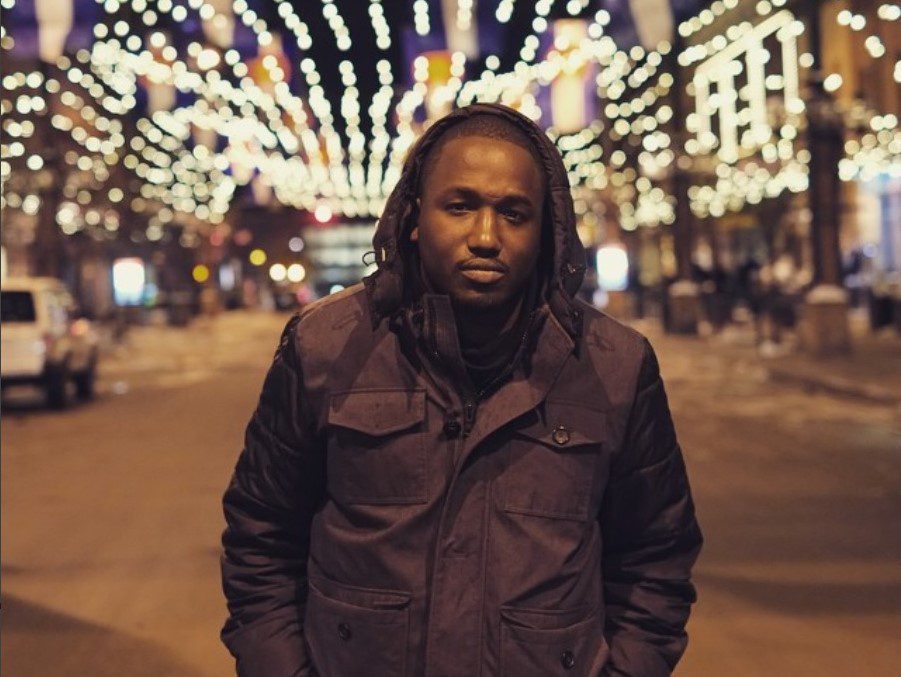 Usually when we read about Hannibal Buress in the news it’s over some new TV show or comedy special that he’s doing. But this time around the famous comedian landed on the front page for all of the wrong reasons as reports have revealed that he was arrested in Miami after a shocking confrontation with police.

According to the Miami Herald, a video has begun circulating online of Buress in a heated argument with the Miami police. Buress, who is handcuffed and leaning against the cops’ car can be seen with two cops standing right in front of him as he repeatedly yells, “Am I under arrest? For what? Explain what I’m detained for. What I am detained for?”

The cops responded with “trespassing” and the standoff continued as another man can be heard asking the cops what property was Buress trespassing on and who called 911 on him. Buress can also be seen telling the police “you know you look goofy as f–k right now.”

As the argument went on Buress refused to get in the police car and the cops physically pushed Buress into their vehicle and drove him to the precinct.

Despite being told that he was being arrested for trespassing, Burress, who was booked into a Miami-Dade jail at 1:57 a.m., was never charged for that alleged crime. Instead, he was hit with a misdemeanor charge of disorderly intoxication.

Luckily for Buress, he was released on a $500 bond around 6:00am this morning.

Clearly it’s suspicious and questionable that police wouldn’t provide Burress an accurate reason for his arrest; however, considering his actions in the video, we’re not sure if he was drunk or not. What do you make of Buress’ arrest? Let us know in the comments.