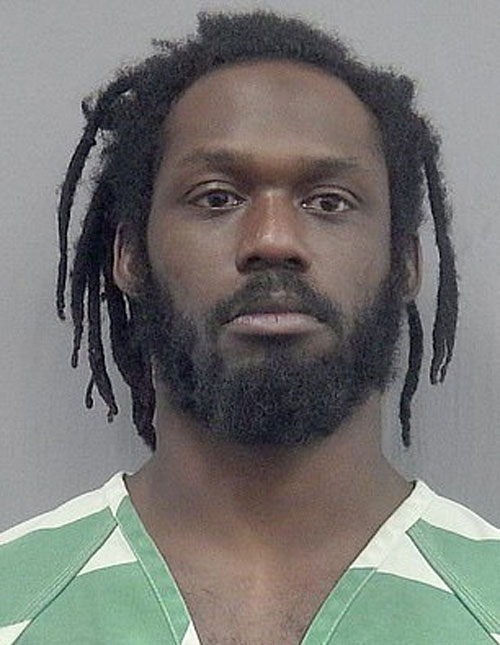 WWE star Rich Swann, 22, has been suspended by the organization after claims that he physically abused his wife, fellow WWE star Vannarah Riggs, 28, aka Su Yung. The incident occurred in Gainesville, Florida, and allegedly started over Riggs’ performance during a match that night.

According to a report released by the Gainesville Police Department:

“Both the Vic and Def are professional wrestlers and the Vic had just put on a show at 8 seconds in downtown Gainesville. The Def was critiquing the Vic’s performance and began getting angry with her. The Vic got scared that the argument was going to escalate and got out of the car in the area of 2400 SE Hawthorne Rd. The Def stopped his vehicle in the middle of traffic and the Vic jumped out. The Def gave chase and yelled for the Vic to get back in the car. The Vic told the Def she did not want to get back in the car as she continued to walk away. The Def then grabbed the Vic by her arm and then around her neck with his arm. He placed her in a headlock and dragged her back to their vehicle. The Vic screamed for helped as the Def pushed her in the car.” 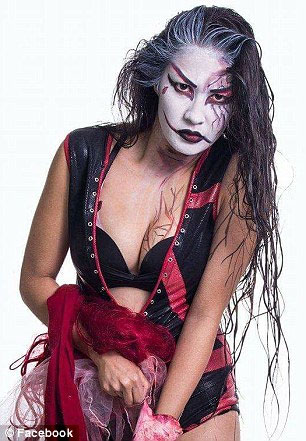 There were witnesses to the altercation who were interviewed by police who saw Swann chase his wife down the street. When police questioned Swann, he claimed that the reason he chased his wife and physically assaulted her was because he needed the GPS feature on her phone to get back home. Swann was booked into custody and charged with battery and false imprisonment. He is being held without bail and will appear in court on Monday, Dec. 11, 2017.

After Swann’s arrest, the WWE issued the following statement: “WWE has zero tolerance for matters involving domestic violence, and per our policy, Rich Swann has been suspended indefinitely following his arrest.”