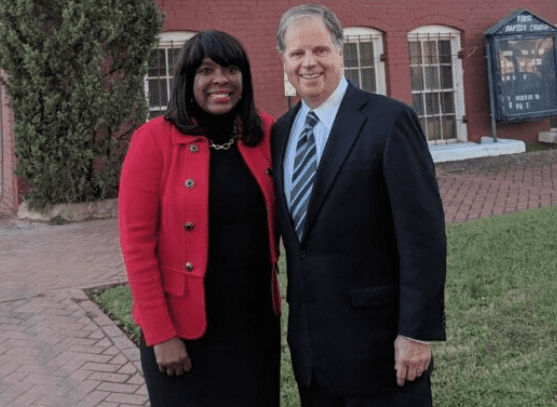 Black women saved the day in Alabama. The highly publicized election for the U.S. Senate seat in Alabama was specifically decided by one group, Black women.

White women have disappointed in recent elections that could have changed the course of the nation. In 2016, White women also overwhelmingly showed support for Donald Trump. This was after Trump’s recorded remarks that described his predatory sexual behavior were made public. Trump also used racism and bigotry during his campaign. But White women ignored those facts to vote a sexist and racist man into the White House.

The same would have happened if it were not for Black women. At this point, it’s time for the Democratic Party to show more support for Black women and Black issues. Charles Barkley spoke following Jones election and said, “Jones’ win means Dems need to get off their a–es and help Black people.”

The entire nation should be thankful. America owes Black women.