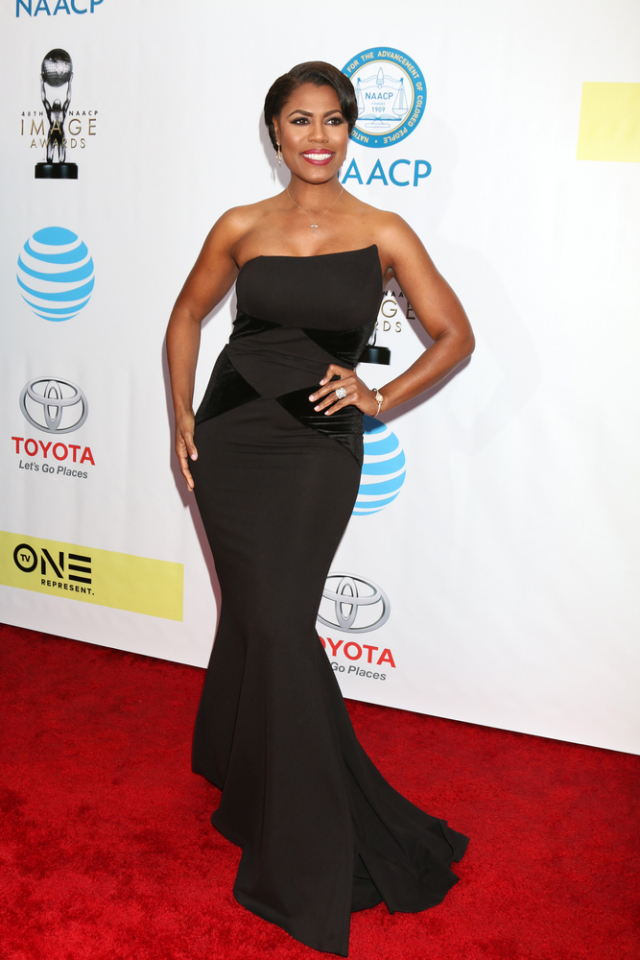 This writer knows the title is a bit confusing. Maybe even an oxymoron. But, it’s in line with the tone of the White House. President Donald J. Trump backed Judge Roy Moore of Alabama to replace Jeff Sessions in the Senate. When Moore lost on Tuesday, Dec. 12, but failed to concede, Trump congratulated his Democratic opponent Doug Jones for the win on Twitter. Flummoxed much? So is the rest of America.

He wrote, “Congratulations to Doug Jones on a hard fought victory. The write-in votes played a very big factor, but a win is a win. The people of Alabama are great, and the Republicans will have another shot at this seat in a very short period of time. It never ends!”

It reads: “Omarosa Manigault Newman resigned yesterday to pursue other opportunities,” White House Press Secretary Sarah Sanders said in a statement. “Her departure will not be effective until January 2018. We wish her the best in future endeavors and are grateful for her service.”

There are reports that she was actually axed for bringing her 39-person bridal party inside the White House this past spring for an “extended” photo shoot in the Rose Garden.

According to CNN White House correspondent April Ryan, Omarosa showed her a$$ and was escorted off the grounds. Check out Ryan’s Twitter timeline below. 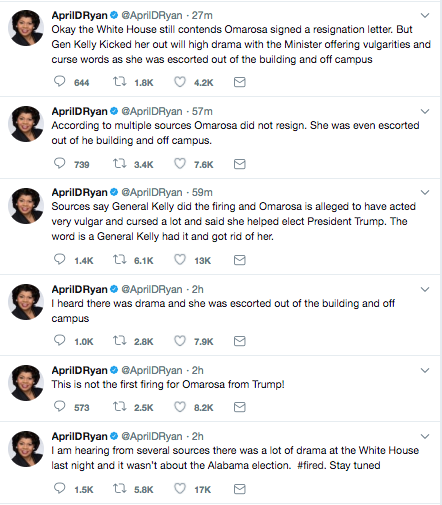