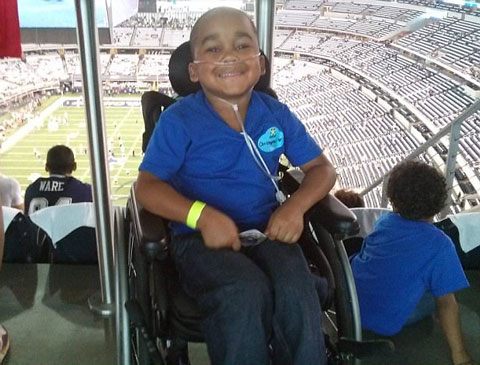 A presumed medically fragile child named Christopher, 8, has had a difficult life full of hospital visits and major surgeries. He now faces another crisis after being placed in foster care, his mom put in jail and his father fighting for custody of him because of a sick lie. 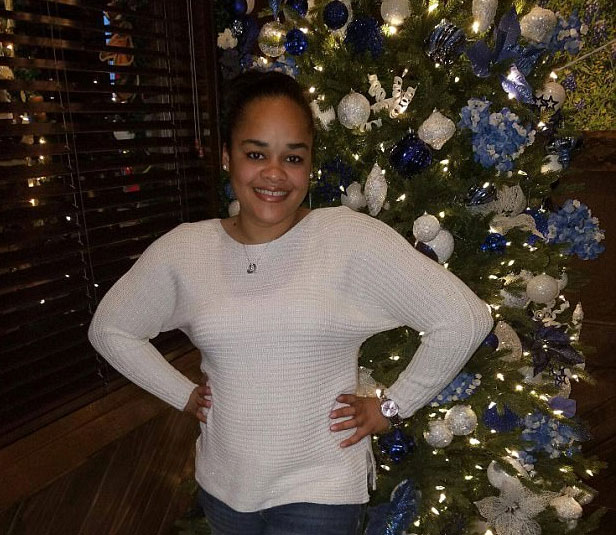 His mother, Kaylene Bowen, 34, was arrested last month after she took Christopher to Children’s Medical Center in Dallas, claiming he had suffered a massive seizure. Another visit to the hospital was not unusual for Christopher who has had a reported 323 hospital visits and has undergone 13 major surgeries between 2009 and 2016. But this time when the hospital staff examined the wheelchair-bound boy, they discovered nothing wrong, according to the Fort Worth Star-Telegram, and they alerted child protective services and an investigation was launched.

Christopher’s father, Ryan Crawford, said that his son was born it seemed that there was an immediate issue with his health. He had met Christopher’s mom at a club and after dating her briefly, she unexpectedly got pregnant. 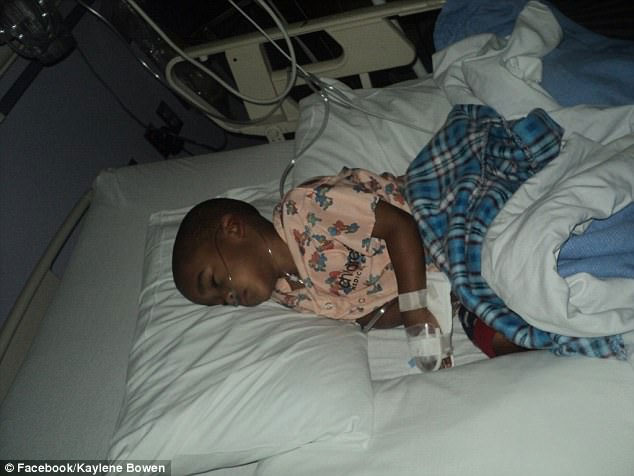 Crawford became suspicious and thought that maybe something was mentally wrong with Bowen. Because the couple was never married, he tried to get custody of his son, but a family court judge would not grant his request. Bowen would tell the court that Christopher was dying and his father would not accept this reality and apparently the court agreed. Christopher would go on to have a feeding tube implanted, be placed on oxygen and even found himself on the lung transplant list for a period of time. His mother created several GoFundMe campaigns claiming that her son had a multitude of issues, including cancer. But Christopher is in good health other than the torment his mother and surgeons put him through with invasive procedures.

Medical professionals have stated that Bowen seems to suffer from a rare mental health disorder called Munchhausen syndrome by proxy (MSBP). According to WebMD, MSBP is a mental disorder “in which a caregiver makes up or causes an illness or injury in a person under his or her care, such as a child, an elderly adult, or a person who has a disability. The behavior may stem from poor self-esteem, stress, anxiety or a need for attention.”

After hospital workers noted Christopher’s situation, CPS removed him and his two of his half-siblings from Bowen’s care late last month. Wednesday, Bowen, who now uses the name Kaylene Bowen-Wright, was arrested on a warrant for injury to a child with serious bodily injury. She is currently in the Dallas County Jail on a bond of $150K.

Friends of Crawford have set up a GoFundMe campaign to help him win custody of his biological son. The campaign states: “We are on a mission to raise the funds Ryan needs to be reunited with his child and offset his growing legal fees. Any contributions are greatly appreciated and we hope to see Christopher back in Ryan’s arms very soon.”

So far the campaign has raised $6K in one day. Click on the link to contribute to Ryan’s battle for Christopher.