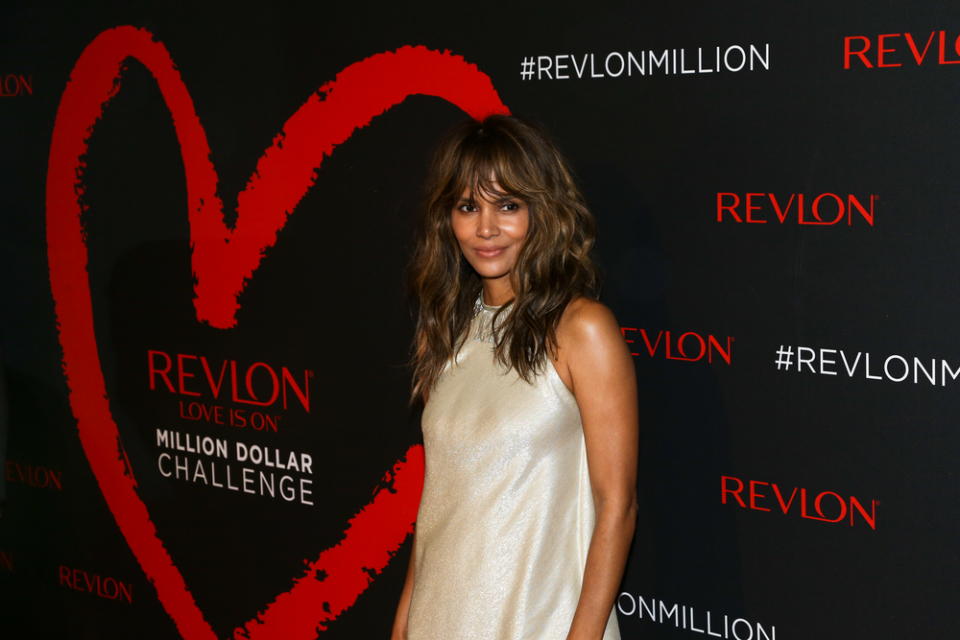 The 51-year-old actress — who has a 9-year-old daughter Nahla with her ex-boyfriend Gabriel Aubry and son Maceo, 4, with her former spouse Olivier Martinez — and the British music producer only made their romance public knowledge in September this year, but it has now been reported by Us Weekly magazine that they have decided to call it quits.

As press time, neither Berry nor Alex have commented on the reports, and the publication didn’t give a reason for their believed split.

The Kidnap actress and Alex, 35, both confirmed their romance in September on social media, when they shared the same black-and-white photo of the pair cuddled up together.

While Alex took the snap and similarly wrote, “My … balance …”

After the pair confirmed their relationship, a source claimed they had been romancing for a few months prior to their public declaration.

“They have been seeing each other for about two months and met through friends in the industry,” said the source

Although the reason for their split is not yet known, their romance came as a shock to many fans, as the Monster’s Ball actress had claimed she was “taking a little break” from dating just one month before her loved up Instagram snap.

She said at the time, “I’ve been enjoying that. I’m just with my kids and I’m really taking time to think and reflect, and trying to figure out how to make different choices and just have a minute to be with myself.

“I think this is proving to be a really valuable time. I never really took time like this to be with myself.” 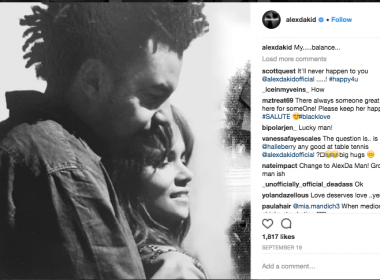 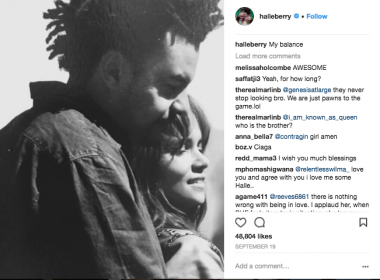