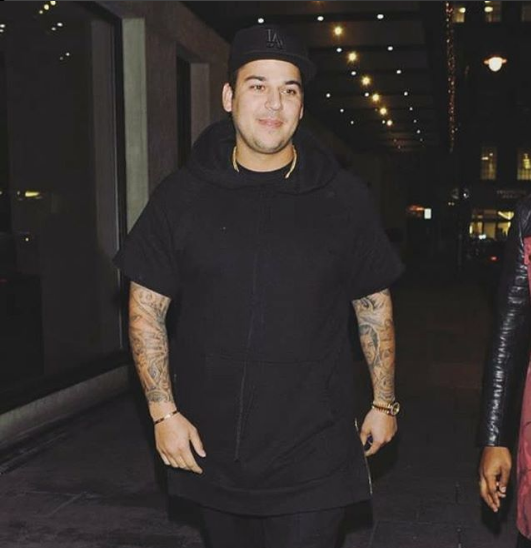 Robert Kardashian Jr. has always been characterized as the outcast loner and black sheep of the Kardashian-Jenner clan. The only male offspring of Robert Kardashian Sr. (OJ Simpson’s former lawyer friend) and Kris Jenner, Kardashian has famously battled depression and self-esteem issues most of his life and he has taken pains to shield himself from the media and paparazzi, almost living the life of a bunkered-down hermit, the press has stated on multiple occasions.

So, even though this is the season to be merry, Kardashian is not feeling the vibe. According to People, an inside source claims he is isolated and unhealthy and completely unmotivated by anything besides his daughter Dream.

The source claims that Kardashian, 30, is “in a sad state.”

“He only cares about Dream and loves spending time with her, but that’s about it,” says the source of Kardashian and Chyna’s 1-year-old daughter. “He doesn’t seem excited about anything else.” 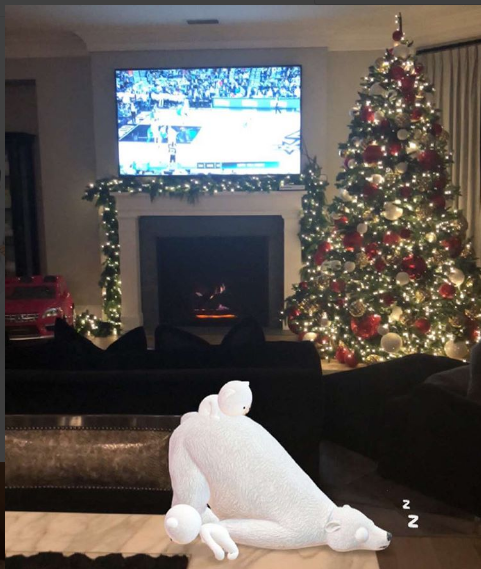 You would think he’s not depressed if he’s posting stuff like this. However, Kardashian rarely posts photos of himself on social media — which is completely antithetical to how all of his sisters behave — and he never indicates how he’s been doing with his roller-coaster weight loss journey.

According to the source, Kardashian — who has battled weight gain and depression — is “still struggling with his health.”

“He isn’t dating,” the insider says. “He keeps himself isolated and mostly socializes with his family.”

The source adds that Kardashian’s mother Kris Jenner has been helping with Dream, and that Kardashian and Chyna, 29, are “still in disagreement when it comes to money.”

But according to an insider close to Chyna, “It’s actually been pretty mellow between them.”

That’s a good thing. Most pop culture observers remember all the drama that popped off when Kardashian found out his ex-girlfriend started posting photos of her dating other men.

Also, based upon his recent dating record, it is probably in his best interest to lay low from the ladies until he can resurrect his personal life.

These are just a few of the latest photos of Kardashian’s daughter, Dream. 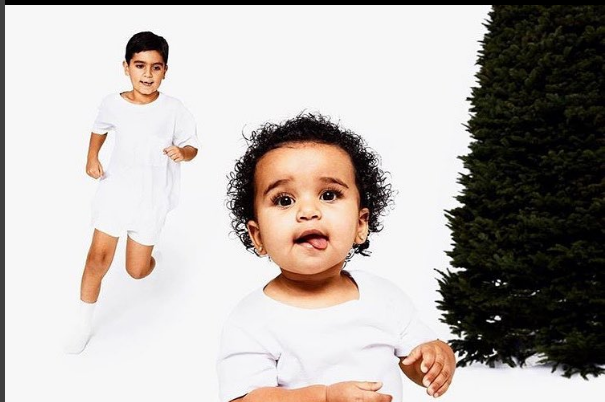 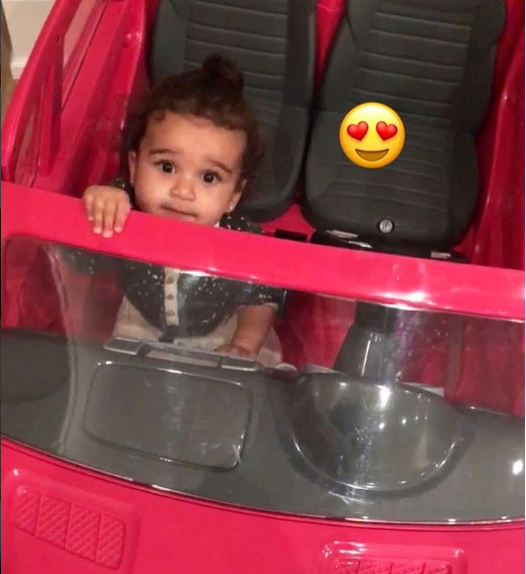 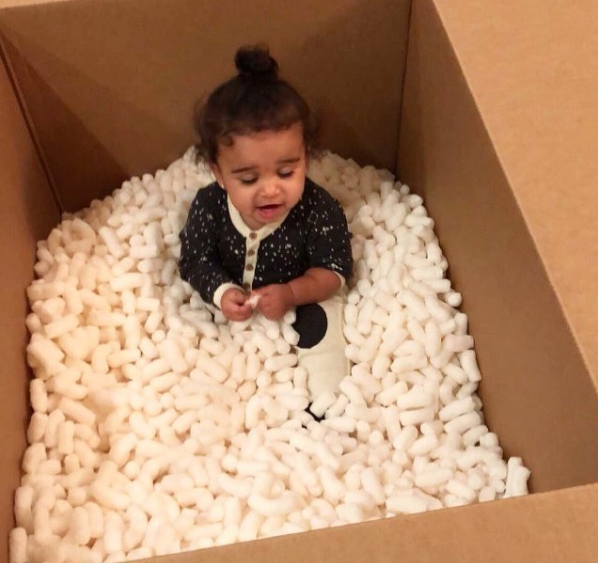 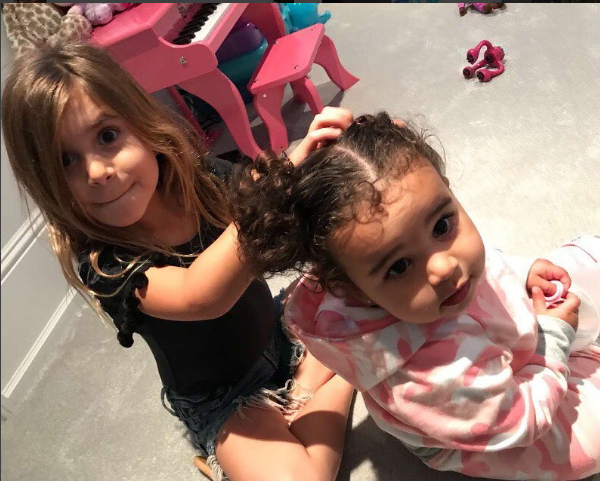