The internet is in stitches over the news that Omarosa Manigault Newman was unceremoniously ousted from the White House and the Trump administration.

One person who is definitely happy to see her go is CNN’s Angela Rye. The other is “Good Morning America’s” Robin Roberts.

On Thursday morning, Roberts joined the multitudes laughing at the back of Omarosa’s neck as she walks away in humiliation. Roberts threw a subtle but effective jab at the former “Apprentice” star on live TV. 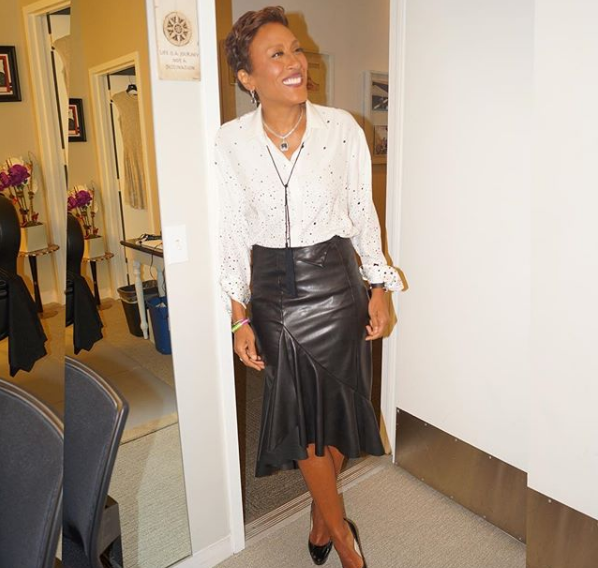 “She has a story to tell and I’m sure she’ll be selling that story,” Roberts said of the woman who is mostly known as Omarosa, apparently hinting that the former White House communications director will eventually write a book.

During a segment with fellow panelists April Ryan and Symone Sanders to discuss Manigault Newman’s departure — in which she was reportedly escorted out of the White House — Rye just couldn’t help herself. 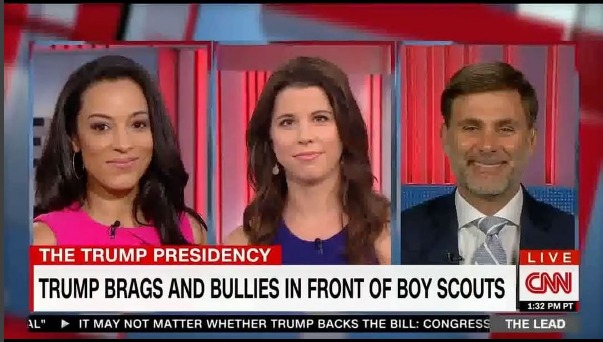 “Brooke [CNN host], I’m gonna do what you can’t do; April and Symone are too good of people to do,” Rye said before breaking out in complete laughter.

“Bye, honey! You haven’t done anything for the community, you are skin folk, we don’t own you like Zora … goodbye, good riddance!”

The moment not only makes for great TV, but it also made everyone on the live program laugh.

Roberts’ comments followed “Good Morning America’s” exclusive interview with Omarosa to clarify if she really resigned or was fired and then kicked off the White House campus by the Secret Service.

There “were a lot of things that I observed during the last year that I was very unhappy with,” she said. “But when I have my story to tell as the only African American woman in this White House; as a senior staff and assistant to the president, I have seen things that have made me uncomfortable, that have upset me, that have affected me deeply and emotionally, that has affected my community and my people. And when I can tell my story, it is a profound story that I know the world will want to hear.”

Check out Rye’s comments live below.