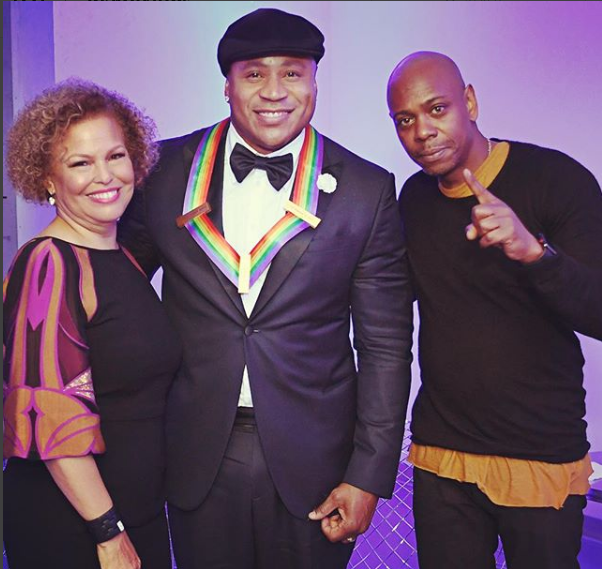 BET’s parent company Viacom has named Scott M. Mills as the new president of the Viacom-owned network, replacing current president, Debra L. Lee, who will serve as chairman and CEO, according to reports.

Mills will take over the day-to-day responsibilities at BET, with Lee focusing on relationships with external stakeholders and communities. Michael Armstrong will continue in his position as general manager and will report to Mills. Bob Bakish, president and CEO of Viacom, said in a statement obtained by Deadline.com:

“In her two decades at the helm of BET Networks, Debi has built BET into a truly global entertainment powerhouse, bringing this dominant African American brand to more than 60 countries and 125 million households. Her vision and leadership, unmatched intuition for what audiences want, and ability to attract and foster top talent– both behind and in front of the camera – have been pivotal to this success. We’re grateful that we will continue to benefit from Debi’s experience and insights. Scott is a proven leader who has made exceptional contributions to Viacom and BET for more than 20 years. His strong relationships across the industry – which were instrumental in securing our recent cross-house deal with Tyler Perry – as well as his track record of success initiating innovative creative ventures, including BET Experience, make him the right person for this role, as we continue to extend this brand across platforms and markets around the world.”

Lee, extremely proud of her two-decade tenure at the helm of the Washington-based Black Entertainment Television, indicated that she will operate in a more advisory capacity. Lee, a Brown University and Harvard Law School graduate who also has her masters from Harvard’s John F. Kennedy School of Government, came aboard the station as vice president of BET’s legal affairs department and general counsel in 1986 when founder Robert “Bob” Johnson was there. She thrived through the era when the likes of Michael Jackson, Prince and Whitney Houston monopolized the charts and hijacked popular culture. She helped steer BET through the controversial uncut video era in the 1990s, the establishment of the BET Awards and BET Hip Hop Awards, the BET Honors and ultra popular Black Girls Rock program.

“Today, BET is thriving as the #1 network for African American audiences, and we continue to see strong growth in ratings, share and social engagement,” she said.”I have spent more than 20 years leading this incredible enterprise and I am so proud of the BET team and all that we have accomplished. As I look to the future, I believe it is the right time to take a step back from day-to-day responsibilities at BET. I look forward to working closely with Scott, Michael, our many talented people – and very importantly, BET’s communities and external stakeholders.”

In his new role, Mills will oversee the day-to-day operations of BET, including ad sales and network programming.

“BET has consistently produced exciting, thought-provoking content, shaping culture and conversation with African Americans and young audiences around the world.  I am honored to work alongside Debi, Michael and the incredible team at BET as we accelerate the network’s evolution across film, digital and live experiences,” Mills said in a statement.