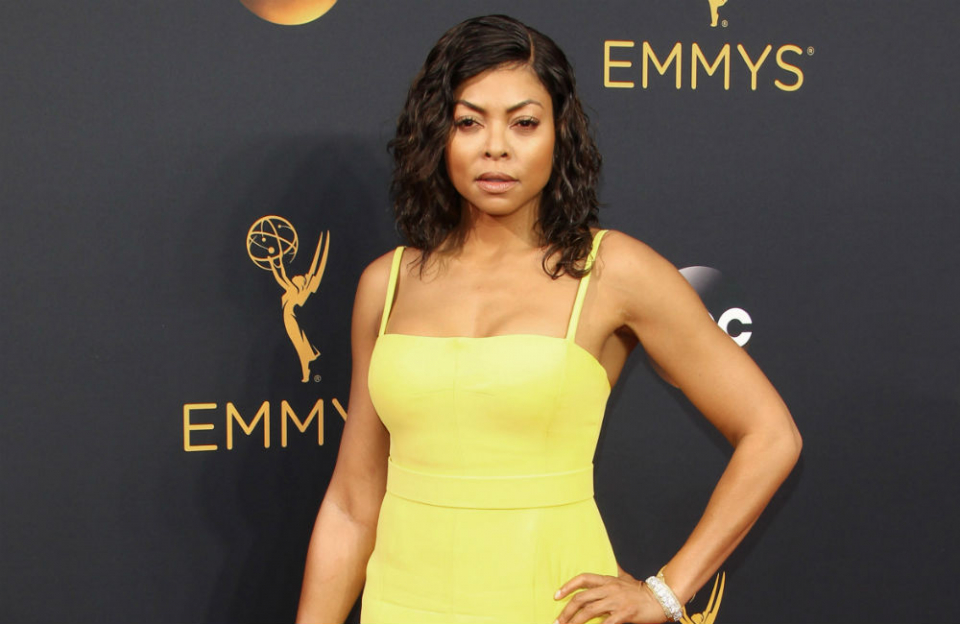 Taraji P. Henson has confirmed she has been dating Kelvin Hayden for the last two years, admitting she is “very, very happy.”

The “Empire” actress has opened up about being in a long-term relationship with the former NFL player two years after the couple sparked speculation they were dating after being pictured holding hands together while on holiday.

Speaking on ESSENCE‘s Yes, Girl! podcast, she said, “I’m happy in my personal life. Finally it has happened to me.

“It was all over The Shade Room anyway. You know, I’m not the type to blast my personal business, but you know, I think that it’s important for people to know that I’m happy. I’m very, very happy. I just am. We’ve been together for two years. And no one would really know that because I don’t blast my info like that but I’m very happy.”

Kelvin has already gifted the 47-year-old star an early Christmas present of a pet pooch, just a few months after her 16-year-old dog Uncle Willie died.

Attached to a picture of her new four-legged friend, K-Ball, she wrote, “Christmas came early!!! Thank you #ZaddyBear I [heart emoji] u so much!!! y’all Meet #K-Ball!!! Thank you @pitfallkennels_lilbrotha @therealbigboi he is going to get soooooooooo much love!!! (sic)”

Taraji was left devastated after Willie passed away.

In October, she wrote, “Although I understand NOTHING lasts forever the pain is still very real. #RipUncleWillie He made it 16 long years. He truly was #BenjaminButton I will miss you soooooooooo much!!! (sic).”

While Taraji, who has a 23-year-old son called Marcell with her deceased ex-partner William Johnson, confirmed she has been dating 34-year-old Kelvin for two years, just three months ago she spoke about looking for love.

She said, “I would love to [be in a relationship], but he has to see how I move and deal with it. Because I don’t have time to explain. I’ve got work to do.”