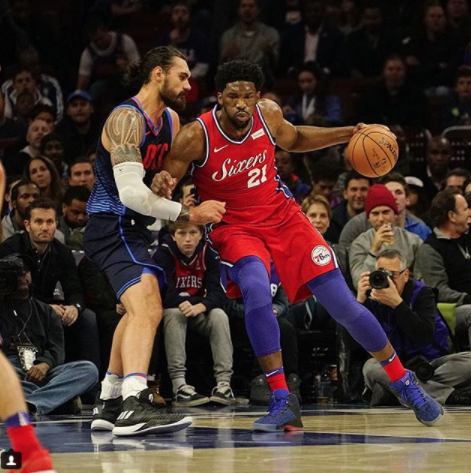 Other teams are worthy of consideration, like the Philadelphia 76ers led by Joel Embiid and Ben Simmons, and the New York Knicks led by Kristaps Porzingis, but ultimately, we chose the Kyrie Irving-led Boston Celtics. 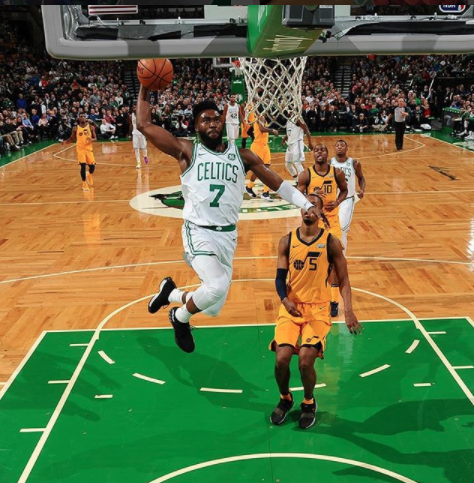 The Celtics are the biggest challenge to LeBron James and the Cleveland Cavaliers. With the addition of Irving, Gordon Heyward and Jason Tatum, Boston had thoughts of dethroning the Cavs. But the opening night injury to Heyward derailed those thoughts…or did they?

After dropping the first two games of the season, the Celtics won 16 games in a row, with Irving, Tatum and second-year player Jaylen Brown all making big contributions. Tatum is leading the NBA in three-point shooting percentage, and Brown is the second-leading scorer on the team, averaging nearly 15 points a game behind the nearly 25 of Irving. 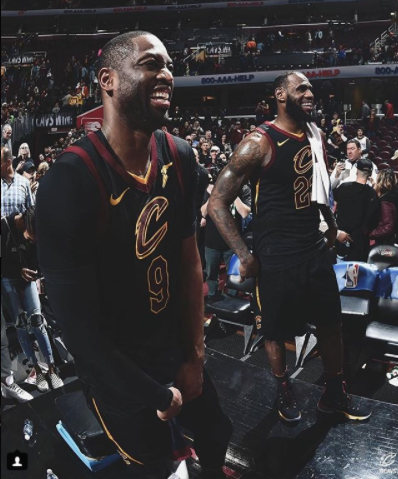 The Cavs are playing better, and the two teams seem to be headed for a showdown in the Eastern Conference Finals in May. With a great, young head coach in Brad Stevens and youth on their side, Boston hopes to overcome the older Cavs.