Skip to content
News » Segregation in Georgia is still alive, even for the dead 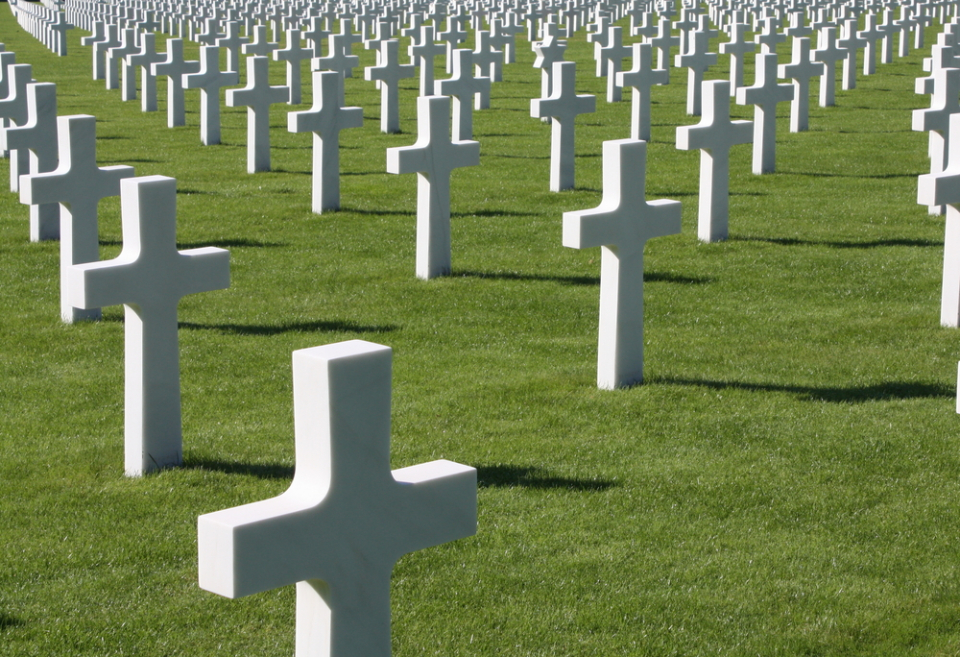 Mayor Rufus Davis of Camilla, Georgia, has retained national civil rights attorney Ben Crump to represent him in an ongoing feud with city officials to end “segregationist practices.” Davis, who was elected mayor in 2015, governs a city with a total racial composition of 69 percent Black, according to a 2015 Census. Despite the high racial makeup percentage of African Americans, Davis is infuriated by the city’s segregationist practices, specifically its refusal to bury people of color next to Whites in the city-owned cemetery.

“This is nothing more than the work of crafty individuals who are trying to turn back the clock of time to a deeply flawed period in our history,” Davis’ attorney, Crump said in a statement to the press. “I will use every legal resource available to assist Mayor Davis in desegregating Oakview Cemetery, and to ensure that all the residents of Camilla are treated with the dignity, equality and respect they deserve.”

Camilla is 206 miles south of Atlanta.

Mayor Davis hopes that in the long run, he will be able to address other racial issues plaguing the city, such as: