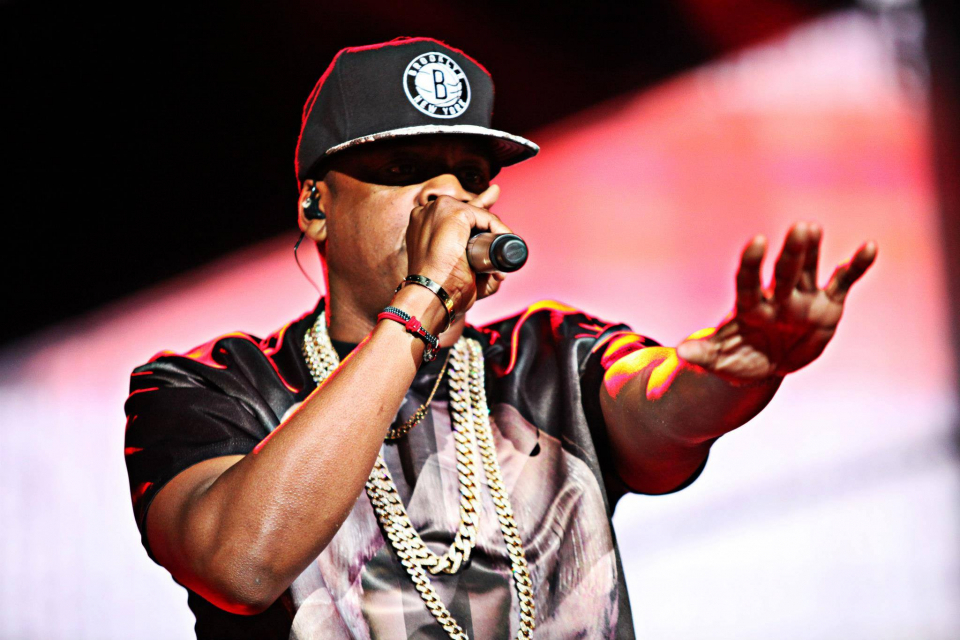 Beyonce‘s mother, Tina Knowles-Lawson, has revealed her grandson Sir, seven months, has the same “mean mug” as his father Jay-Z.

The ’99 Problems’ hitmaker and wife Beyonce welcomed twins Rumi and Sir – siblings for five-year-old Blue Ivy – into the world seven months ago and the babies are already showing signs of growing into very different people.

Beyonce’s mother, Tina Knowles-Lawson told Us Weekly magazine: “It’s amazing. It’s one of the best blessings. Being a grandmother, it’s not like being a mom because you don’t have to have all the responsibility all the time, but they are amazing.”

And asked if she sees herself in the twins, she added: “Other than the boy has a stare, like a mean mug, like Jay sometimes, which is so cute, and the girl, she’s just so happy all the time and so sweet. They are just adorable!”

Meanwhile, Knowles-Lawson — who is also mother to daughter Solange with ex-husband Mathew Knowles — can’t wait to have all her family around her for the festive season.

“I’m going to cook the biggest meal with everything I know how to cook. We’re all going to be together and I cannot wait. It’s really hard to get everyone together these days. It’s becoming harder and harder!” she said.

Knowles-Lawson recently praised Jay and Beyoncé’s oldest daughter for how well she has adjusted to having siblings and how much she likes to help care for the twins.

“[Blue’s] doing amazing! she gushed. She’s a big sister and she feeds them and she’s excited. And she feels responsible for them being there because she prayed for them.”