Meet Fitz Hall, the youngest Bitcoin millionaire and expert in the nation 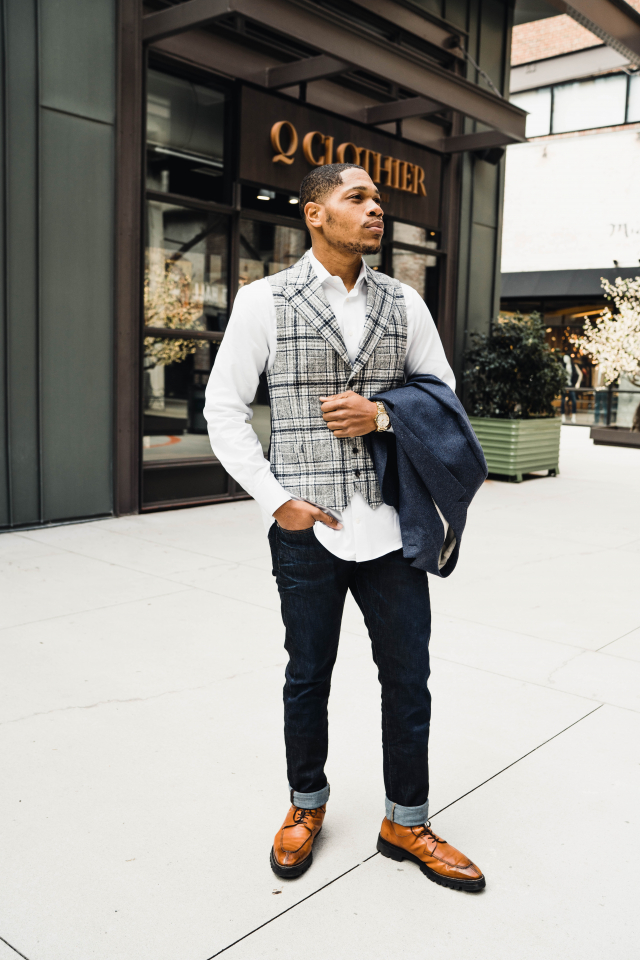 Fitz Hall, a 26-year-old entrepreneur has earned $1M within his first year of being in the Bitcoin business, and it only took him eight months. A serial entrepreneur, Hall didn’t always have the success he has today. Before his major breakthrough in business, he explored a number of entrepreneurial endeavors which ultimately placed Hall at an all-time low.  While sleeping from couch to couch and borrowing money from friends, Hall was determined to pursue and achieve success as an entrepreneur. “There’s no sleeping in, it kept me on my toes having the urgency to wake up and clear someone’s living room,” said Hall. “I gave up my condo, and I was down to zero, but I didn’t give up.”

However, Hall saw a big shift in his success once he got involved with Bitcoin, a new cryptocurrency goldmine. Bitcoin currently holds stock at over $19,000 a share. Hall did extremely well in Bitcoin investments; as a result, he wrote a book about the ins and outs of how to win with Bitcoin titled, The Bitcoin Breakdown. “I want to help the people out there like myself who are hungry, have the will to learn, and are determined,” said Hall.

His investment success has further inspired him to launch his next business venture, Koin Kloud. Koin Kloud began development in September 2017. Today, Hall is working on becoming the leading trade management in the cryptocurrency space. Hall talked to rolling out about the details of his experience in successful investing and entrepreneurship.

What made you decide to become an entrepreneur and investor?
I think I’ve always had an entrepreneurial spirit, but originally it was out of necessity. My family has always been poor, and I am the oldest of three boys raised by a single mom.

She never made more than $12/hour. This made me go out on my own to find ways to make money outside of getting a job because legally I was too young. I was the guy selling candy and chips in middle school.

How do you measure or define success as an entrepreneur?
To me, progress is success. I’ve learned something valuable from every entrepreneurial endeavor and it stays with me forever. When I take on a new project, I use what I learned from my past for my present.

Describe what it was like during the moments when you didn’t have success.
When you come from a poor family, all you know is the bottom. Struggle doesn’t seem as bad when you are born into it. I’m often at my best when my back is against the wall. My hunger for growth and progress keep me motivated even in the worst of times.

Why is it that failure didn’t discourage you?
I try to learn something from every situation in life. I also understand that failure is really code for experiment. In an experiment, there aren’t any failed results, only results. You learn from those results and implement a new experiment. I’ve definitely had some down moments, but in hindsight, they have all made me better, so, with that understanding, it encourages me to push through any misfortune or negative situations.

Bitcoin is very popular now, but how did you find out about it and what made you decide to look into it?
A friend of a friend told me about Bitcoin back in 2013. It was about $50 at the time. I sort of forgot about it, then I started noticing the price increasing and I ran into a guy who was making a nice profit through buying and selling Bitcoin. I researched a lot but didn’t have the motivation at the time to push through and find a breakthrough. When I lost all of my money and had to move back to my hometown, I decided Bitcoin was the only thing that had the potential to get me out of this mess. I also liked the idea of being able to make a name for myself in a new industry.

Outside of Bitcoin, do you have any other entrepreneurial endeavors in the works?
Crypto is life. There is nothing more exciting or lucrative than crypto right now. It will be very difficult to top the returns that this sector will bring. With that being said, all of my endeavors are currently centered around crypto. We have a major platform being built that will make trading and investing easier for crypto traders and investors. This is my largest project, but I am also building a mining farm, which is more passive. Starting early 2018, I’ll be releasing a course teaching people how to build their own cryptocurrency portfolio the smart way.

What advice would you give other young entrepreneurs?
I would say don’t think about the money, instead, find ways to add or create value. Once you find your value, just be consistent. The laws of the universe will handle the rest.

How do you believe your testimony impacts people of color growing up in urban communities?
I think it gives people in urban communities hope and motivation to see someone from the same background get out and make a way for themselves outside of sports or rapping. I’ve definitely bumped my head a few times, but that’s all apart of the journey. The more you fail, the more you value the success. I would hope that they see a piece of themselves in me and believe that they are not limited by their circumstances. It can become a great asset if used in the right way. But we need more men reaching back to those communities taking a hands-on approach. My goal is to eventually start a school and teach young people in urban communities everything I’ve learned in life. 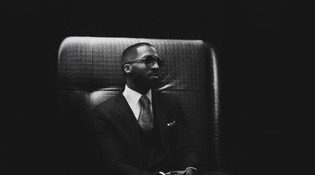 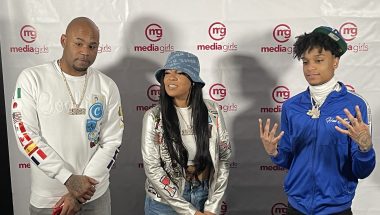 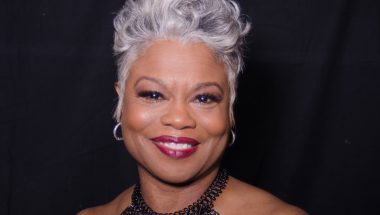 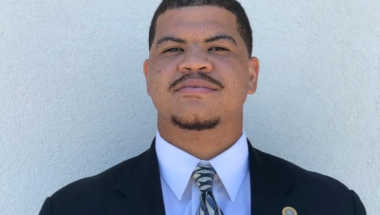 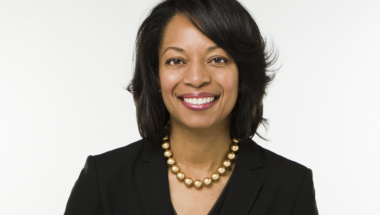