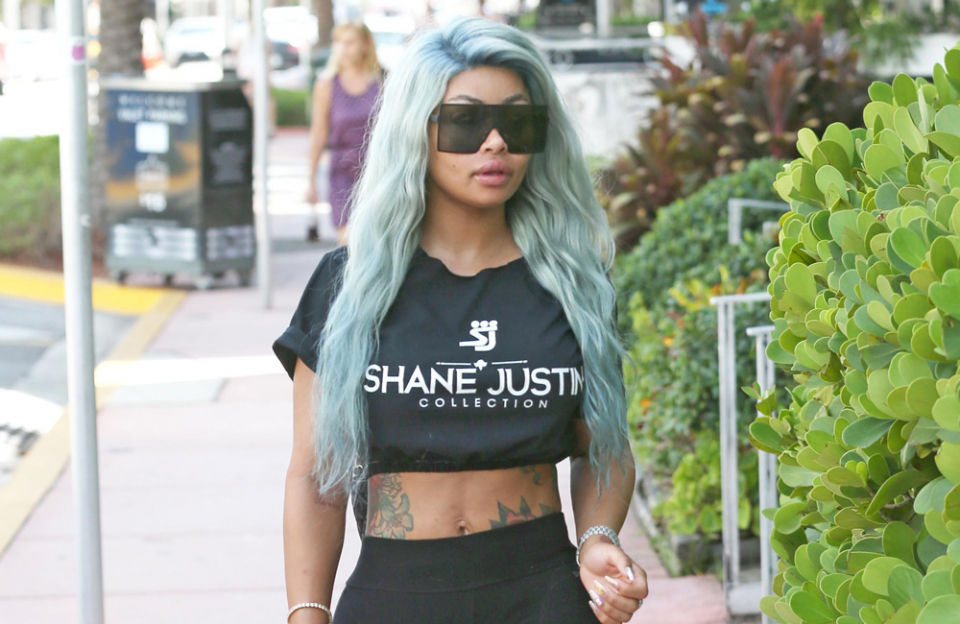 Blac Chyna is reportedly working on a reality TV series which could feature her 13-month-old daughter Dream Kardashian.

The 29-year-old beauty is believed to be working on a brand new reality show centered around her life with her 13-month-old daughter, whom she has with her former partner Rob Kardashian.

A source said, “Blac Chyna is going to do a new reality show in 2018, that’s almost a certainty, but music is her first priority. Dream will be able to be on the show.

“Nothing is being filmed yet, though, and a network hasn’t been locked in. But there’s a lot of interest in doing her show.”

For now, the star (who also has five-year-old son King Cairo with her ex-boyfriend Tyga) is focusing on her music career, with sources stating she will be releasing music in the “first quarter of next year.”

They added to Us Weekly, “She’s in the studio hard at work, recording every day. Big name artists, producers and song writers. No videos shot yet and they are still figuring out the first single.”

Chyna, who previously starred with ex Rob on “Rob & Chyna” and appeared in episodes of “Keeping Up with the Kardashians,” isn’t the only member of the Kardashians extended circle to pursue their own show either, as it was recently reported that Kourtney Kardashian’s ex partner Scott Disick was filming his own spin-off show.

Speaking about Scott, who has Mason, eight, Penelope, five, and Reign, two, with Kourtney, and is currently dating Sofia Richie, sources said, “He’s been desperate to get something in the pipeline again, and he knows it has to be amazing to persuade TV bosses to give him a second chance.

“He pitched a show that would capture his relationship dramas with Sofia – and their very glitzy life!

“And everyone is fascinated by the new relationship with Sofia, who she is, the age gap and how it’s all working out with Kourt, the kids, and of course everything to do with her – she’s got a very famous sister and father.

“Right now, he’s making the pilot episodes – and he’s the producer – he thinks this could be his big break, show everyone he’s bankable so he’s under a lot of pressure to get it right.”