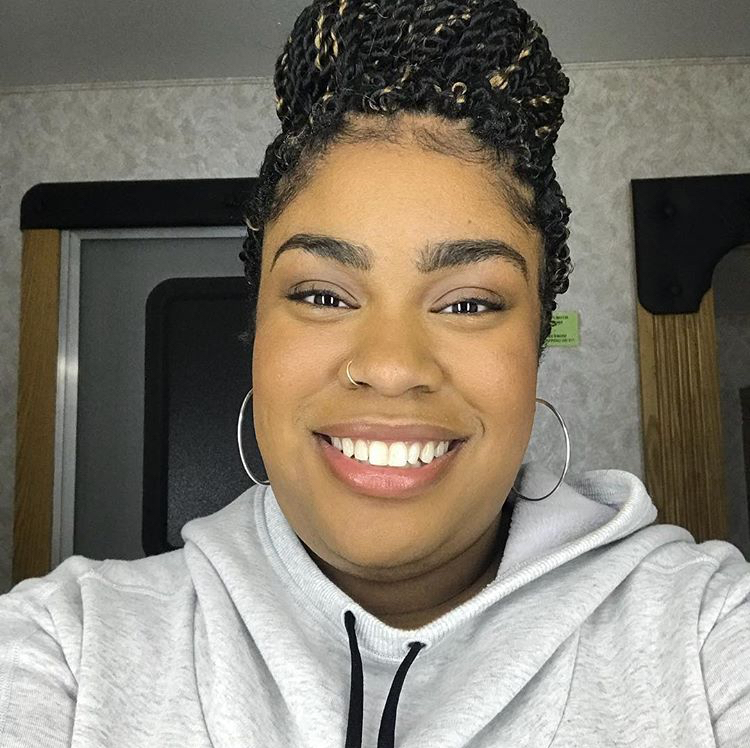 Let’s talk about the winner of the inaugural Walter Dean Myers Grant 2015, awarded by We Need Diverse Books, Angie Thomas. The Jackson, Mississippi, native was led by the Black Lives Matter movement to pen a New York Times best-seller about racism and police violence. The Hate U Give tells a riveting story of teenage Starr Carter who was the sole witness in the police murder of her unarmed best friend. As a result, she is torn between telling the truth as the classmates in the upper-crust suburban prep school she attends would do, or keeping mum as is usually the rule in poverty-stricken communities like the one she lives in. Thomas’ debut effort shows tremendous promise of the literary impact she has ahead. 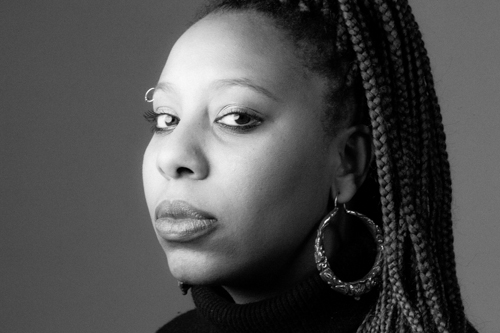 Poet Morgan Parker has quite a provocative book cover to match the searing words inside. Unapologetic greatness seeps from her pores, and clearly from her pen. There Are More Beautiful Things Than Beyoncé brings a raw sophistication that is saying out loud what many are afraid to say. What She’s Gotta Have It is doing for Netflix fans, There Are More Beautiful Things Than Beyoncé is doing for poetry buffs in setting free sexy, feminist, yet vulnerable contemporary Black female thoughts. In this, her second work behind Other People’s Comfort Keeps Me Up At Night, Parker is showing that she has plenty of sass #fortheculture.