Jeezy continues to be one of the most consistent artists of this generation. The self-proclaimed Snowman recently released his 8th studio album, Pressure released via Def Jam. The album features vintage street poetics and major moments that will push the culture forward.

To celebrate the release, Jeezy teamed up with TIDAL X for an interview and performance that was streamed live from Jeezy’s hometown, Atlanta. The private show took place at the Masquerade and was an exclusive show for members of TIDAL.

Hosted by Kenny Burns and backed by a live band, Jeezy shared his truth while performing a nearly 2-hour set that featured hits such as “Put On,” “Soul Survivor,” and “All There.”

This publication was on hand to capture the moment. 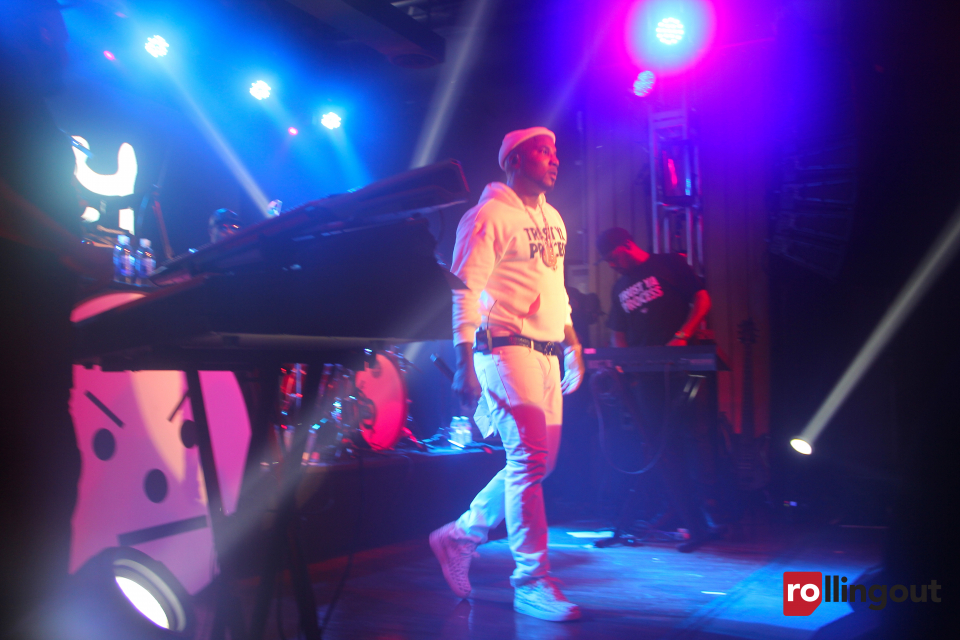 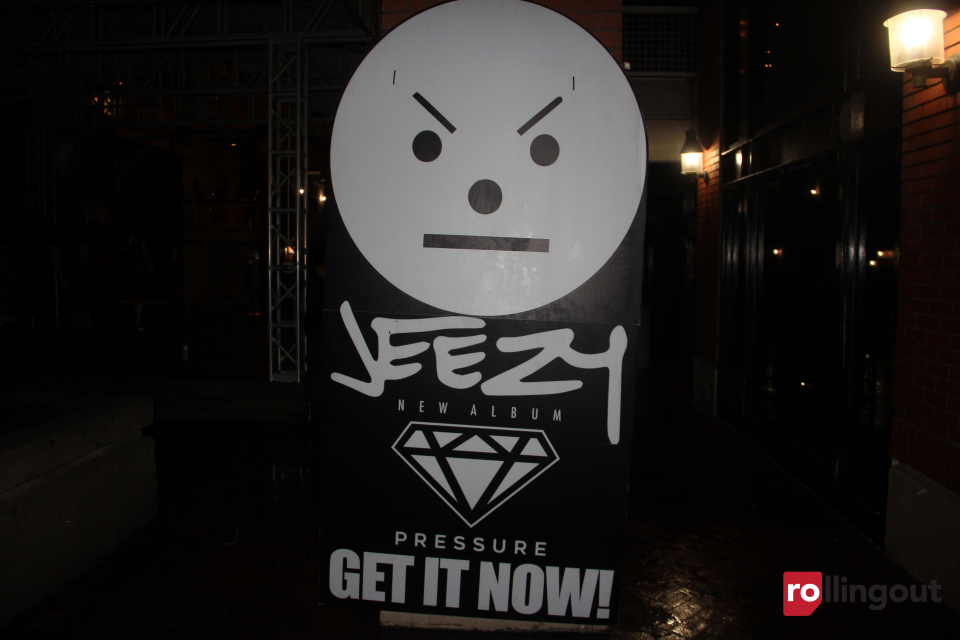 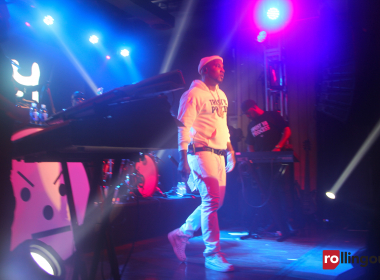 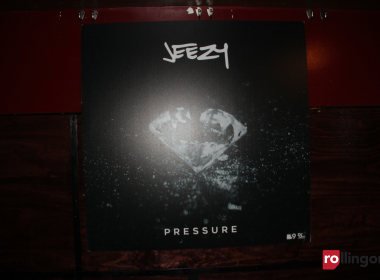 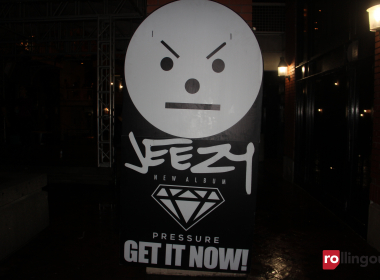