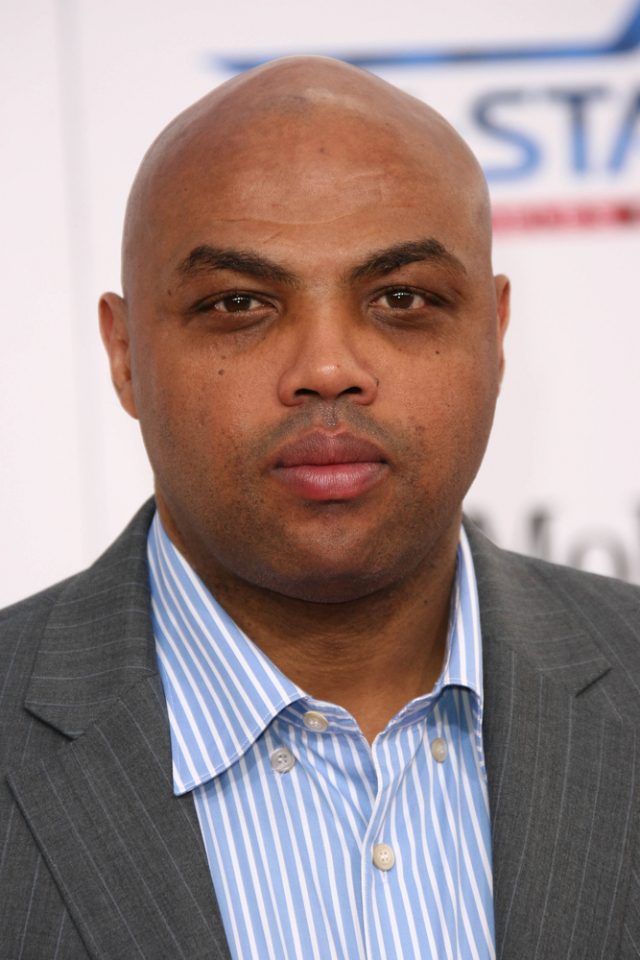 Charles Barkley is notoriously opinionated and, what’s more, he has no filter on his tongue that would excise the most inflammatory words from his statements.

But that uncommon, much-admired trait is what has fueled his popularity as a sports analyst and led to him becoming an Emmy-winning commentator on the award-winning “NBA on TNT.”

On the latest episode of the segment “Inside the NBA,” the “Round Mound of Rebound,” as he was nicknamed, gave a big shout-out to the Republican party for the Donald Trump-powered tax law, saying it “sucks for poor people” … but, since he’s in the one percent, he’s gonna blow his new savings on a Rolex.

The charismatic Hall of Fame inductee, also called “Sir Chuck” and “The Chuckster,” was talking politics at the very end of the segment of “Inside the NBA” when the gang was talking about Christmas presents. Barkley got giddy about his holiday plans, thanks to the G.O.P bil: “They say [the money] it’s gonna trickle down. And I’m gonna trickle my fat ass down to the jewelry store and get me a new Rolex!”

Barkley – who furiously campaigned for Democrat Doug Jones in Alabama to defeat accused serial pedophile Roy Moore – was clearly roasting Republicans and being facetious during the segment, and added one final shot about how the bill will negatively impact the poor in his opinion (and the opinion of many others).

“Thank you Republicans, I know I can always count on you to take care of us rich people, us one percenters,” he said.

Then Barkley added, “Sorry poor people, I’m hoping for y’all … but y’all ain’t got no chance.”

Watch the segment below: