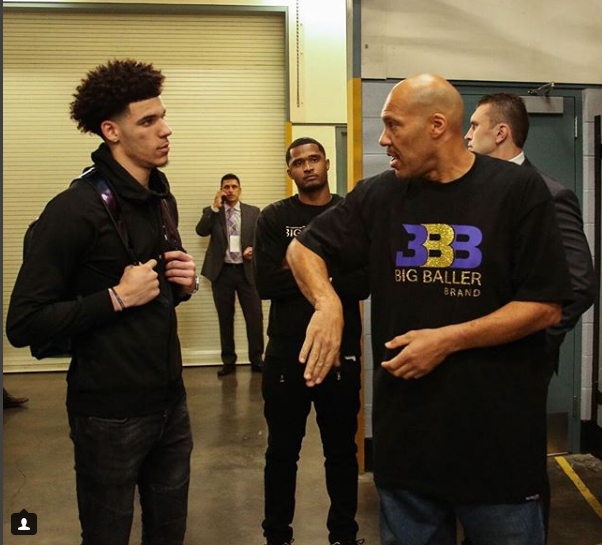 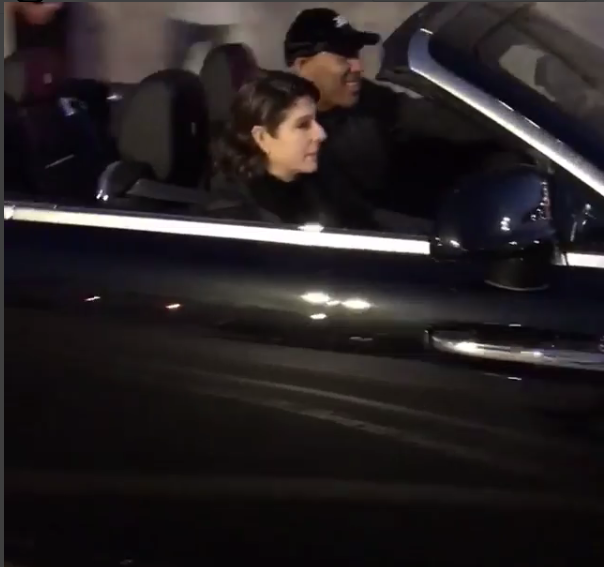 The greatest evidence is perhaps the fact eldest son Lonzo, the point guard for the Los Angeles Lakers, got his father and his wife Tina a new whip for Christmas: a $350K Rolls Royce.

Their first ride was caught on video.

Ball unveiled the new ride on his social media with the hashtag #ItsTheLeastICouldDo, although something tells us he knows he’s doing the most. 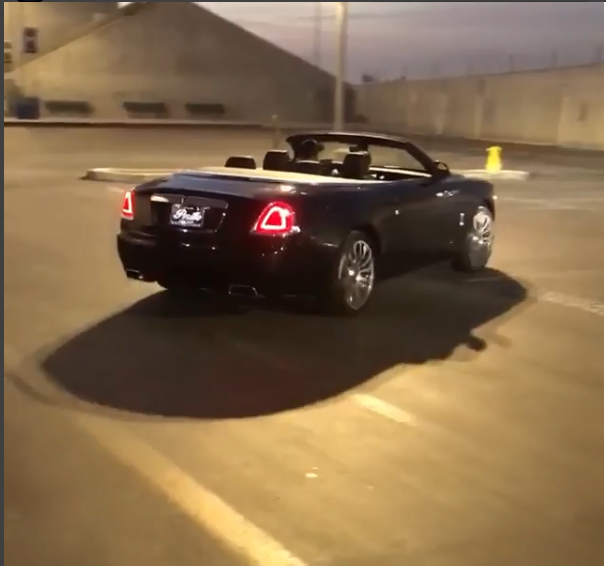 Of course, the Balls aren’t strangers to fancy cars (all the boys push Lamborghinis) but we’re guessing Lonzo felt it was time his dad got in on the act, as well.

According to automobile aficionados, the whip appears to be a Rolls-Royce Dawn, which retails around $350K. Not a bad use of Lonzo Ball’s $6M salary from the Lakers this year. 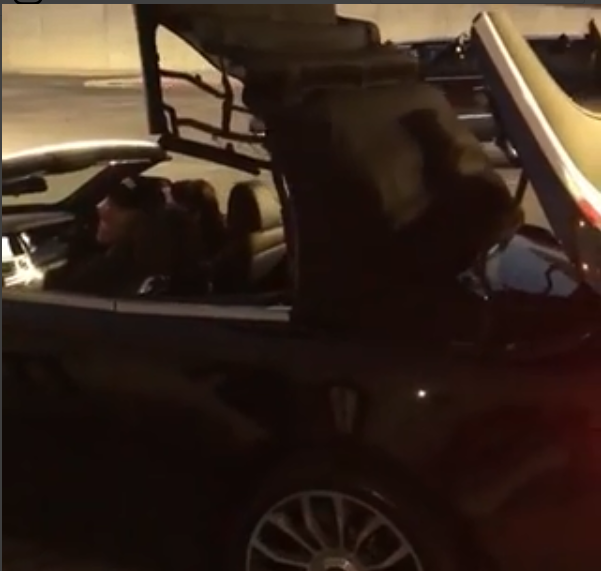 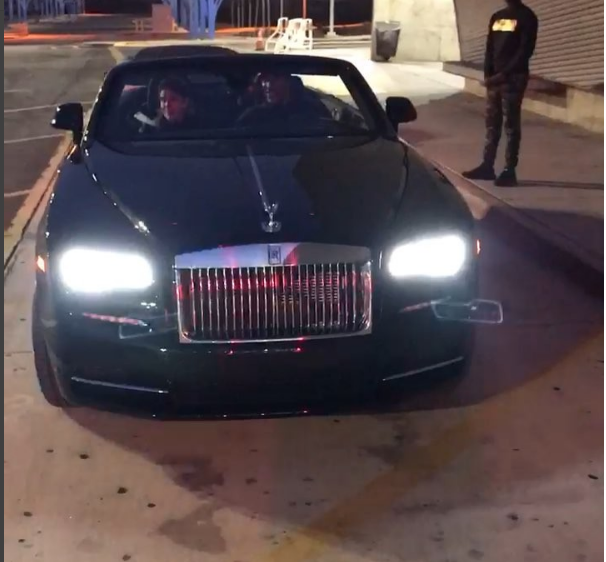 Hope everyone had a very Merry Christmas especially my parents #ItsTheLeastICouldDo 🎄🎁 pic.twitter.com/UJCMPXbagD