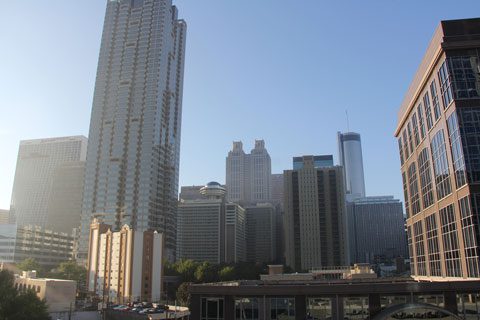 The year 2017 saw the city of Atlanta show its alternative side after local stories and celebrities became national news. Let’s go back in time to see just how sexy the city became. 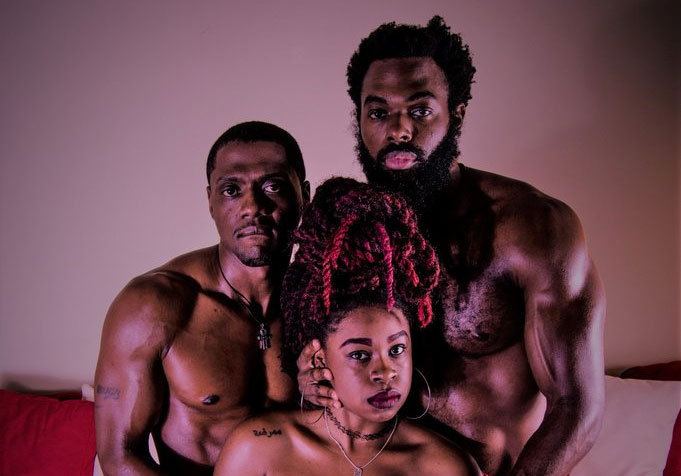 It all began in March when the birthday party for a culture creator went viral with the #ATLOrgy and set Black Twitter on fire. Apparently, the whole thing started with a very raunchy online birthday party bash for a Black woman named Cidney G. She announced on the website “kundalinikak” that she will be having a sex party on March 18-19, 2017, in a private location. The prices for pre-paid admission only were single ladies- $99.99, couples-$175.00 and single men $175. But according to the website, the prices may rise as the date draws closer. The first slot for 35 people filled up and another package was added for an overnight slumber party. Participants were told that there will be condoms as well as full sexual expression and promises of “Great vibes, Good Ratchet Music, Amazing Food and Swangin’ Balls!”