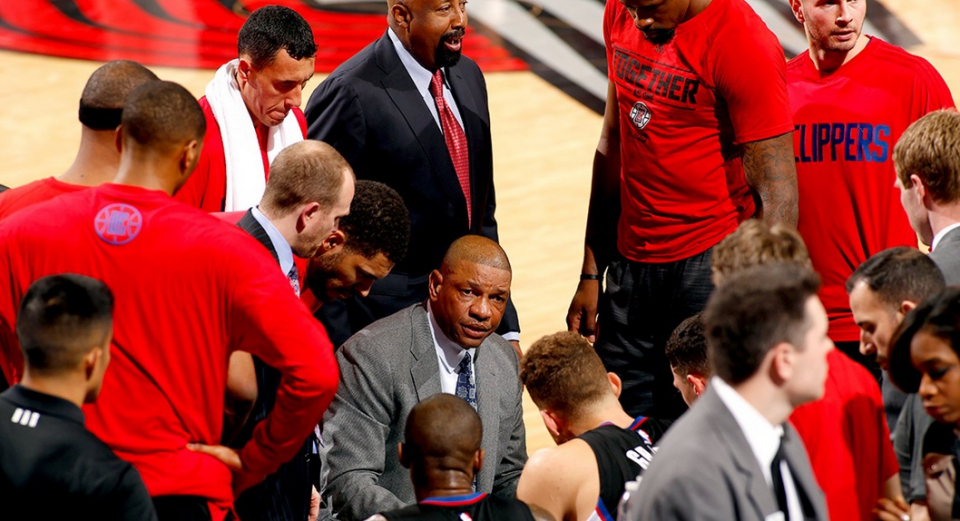 Players are not the only ones who get paid in the NBA. There’s also a decent bag on the table for the men who draw the X’s and O’s. Here are the top five highest paid Black coaches in the NBA.