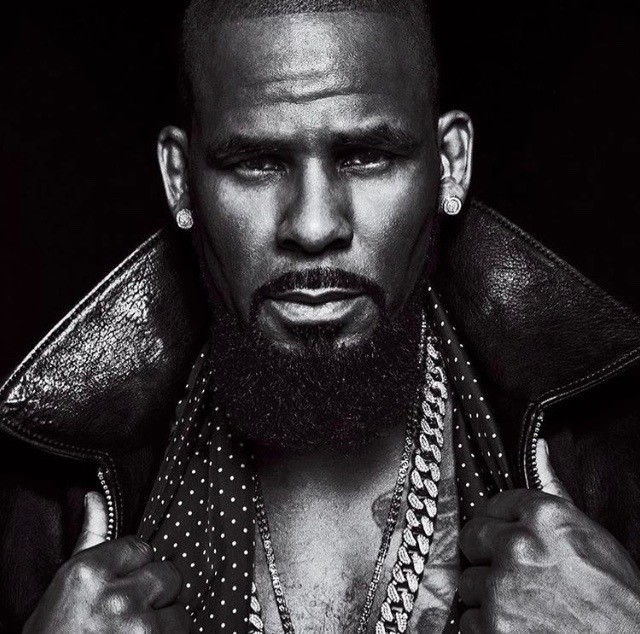 R. Kelly is the King of R&B Source: Instagram @rkelly

R. Kelly recently released a video glimpse of his new single, “Born To My Music,” on social media. He is joined by his fellow Capricorn and R&B crooner Tyrese. The mid-tempo jam is Kelly’s confident claim to fame of being the King of R&B and baby making music. It’s also a thank you to fans who remain loyal to the Grammy-award winner.  Kells and Tyrese are clearly having fun as they bop and sway while playing air guitar, laughing and giving each other dap. If you are a present or past R. Kelly fan, then you have likely had some bump ‘n grind sessions to his music. He is well aware of this as he sings:

It’s such a blessing, thank you heaven/ I’ve heard ’em tell me, boy, you are gifted and some have even said, your music’s uplifting/ I heard people say, that come what may, you are the king/And it feels so good to hear them say your music has touched me/Here’s to all the ’90s babies, single mothers and daddy’s babies, whether rich or whether poor, this is who this song is for/’Cause I know that you were born to my music/Generations, populations, you were born to my music

Tyrese appears to be over his recent emotional funk. As the video ends, he brags, “Hey let me tell y’all somethin’, I’m one of the greatest background vocalists to ever do it.” Let’s hope this inspires him to drop his long awaited new album, Identity Theft.

Despite the numerous allegations of sexual assault and harassment against him, Kelly’s music career continues to thrive. His alleged personal indiscretions have polarized fans, yet many remain loyal. Activists continue to mobilize in efforts to shut him down, but they have yet to make a significant impact. He recently surprised fans when he came onstage with Xscape in Los Angeles during their final show of The Great Xscape tour.

The “Step In The Name of Love” singer/songwriter, who celebrated his birthday on Jan. 8, is currently on tour. He is scheduled to hit New York on Jan. 27 and Detroit on Feb. 21.

Check out R. Kelly and Tyrese’s session below.


Posted in Music and tagged R. Kelly, song, step in the name of love, tyrese