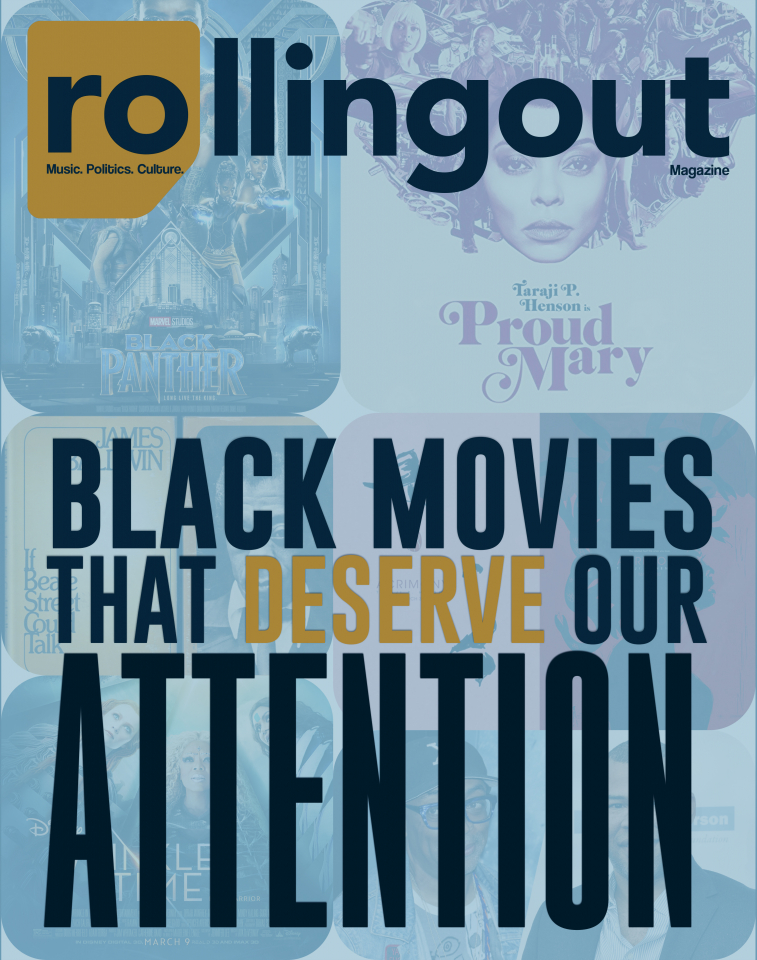 Black folks are once again ravenous for big screen fare that depicts characters in empowering, dynamic and uplifting ways. Rest assured, your appetites will be whet in 2018. Long gone are the days when (as Baby Boomers and Gen X’ers know all too well) Black actors played the usual assortment of easily forgettable and throw-away characters: the useless sidekick with no courage; the listless and jobless friend; the innocent and harmless co-worker with bad habits; the bumbling comic relief guy; or even the well known loser who needs some supernatural White person to swoop down from the clouds and whisk them away from their pathetic lives (as in The Help, Dangerous Minds, Raising Isaiah and dozens of other nausea-inducing contraptions).

A powerful paradigm shift began in Hollywood in the 1990’s where we witnessed an explosion of Black-themed or predominantly African American-cast movies that actually contained multidimensional characters – replete with Black heroes and captivating villains – that were complemented by scripts and themes that had substance, range and depth: Love & Basketball, The Wood, The Best Man, Malcolm X, Soul Food, Waiting to Exhale, Love Jones, Panther, Menace II Society, Set it Off, Boyz N the Hood …

Then, for some inexplicable reason that defies any rationale whatsoever, Hollywood took a moratorium on green-lighting such movies to start the new millennium. But it is simply impossible to ignore and fail greenlight Black films with the box office success of Girls Trip, Get Out and the Ride Along, Think Like a Man and Best Man franchises – movies made with a fraction of normal budgets (unless your name is Ava DuVernay), yet the receipts approach or surpass the $100M mark at the box office.

From the surface, it looks like 2018 will again offer a diverse menu of dynamic, dizzying and senses-stimulating theater experiences that 2017 did. Let’s take a look at some of the most prominent Black films debuting this year that you need to check out, including undoubtedly one of the most anticipated and ballyhooed Black movie debuts of this generation. 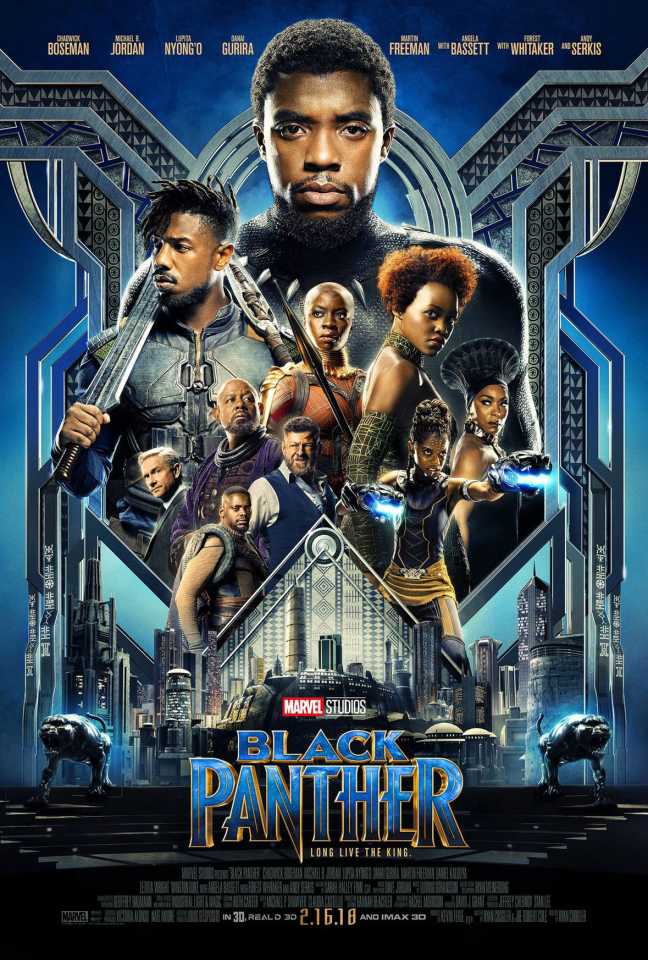