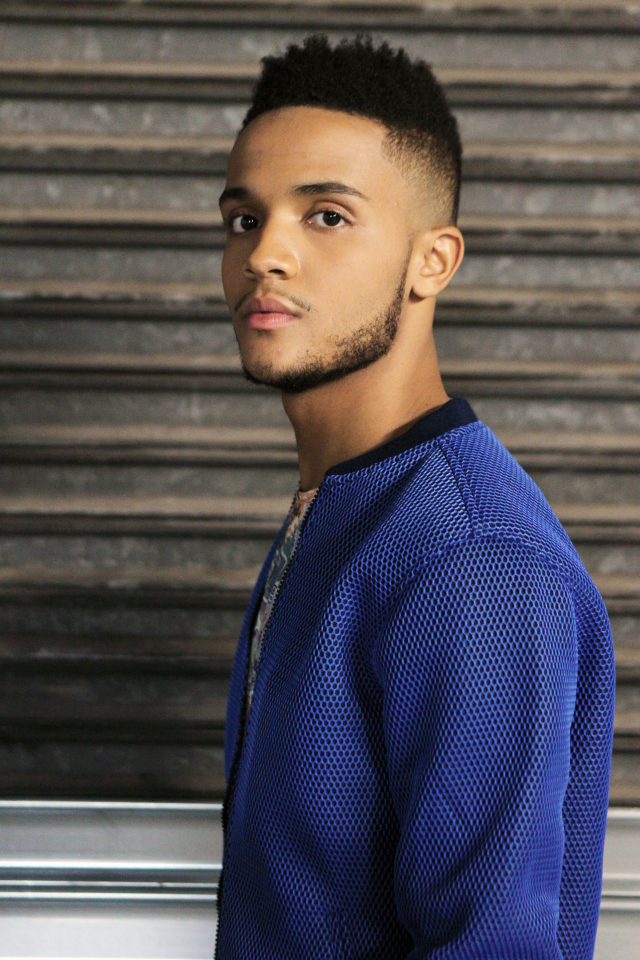 President Donald Trump, tell us how you really feel about people of color, why don’t you? On Friday, Jan. 12, he denied calling African nations “s––hole countries” at the meeting where he rejected a bipartisan deal on the Deferred Action for Childhood Arrivals program. Letting the air out of President Barack Obama’s signature immigration policy affects the lives of upward of 700K people, Dreamers don’t have much of a chance if it’s left up to him.

Trump also denied that he called for Haitians to be removed from negotiations about protected status for people from certain countries. Regardless of an apology or denial, many are outraged. In these United States of America, that we built, children of the African Diaspora continue to have challenges. Our struggle and victories are real and we are documenting it.

In celebration of its 10th season, AfroPoP: The Ultimate Cultural Exchange boasts of being the nation’s only public television documentary series on contemporary life, art and culture across the African Diaspora. The program this year takes viewers to Ghana, Senegal and Côte D’Ivoire. It travels to Haiti for a scathing indictment of the foreign relief efforts that are continuing to rob the people of the Caribbean nation of a proper recovery in the wake of the devastating earthquake there eight years ago today.

Here’s what you have to look forward to: 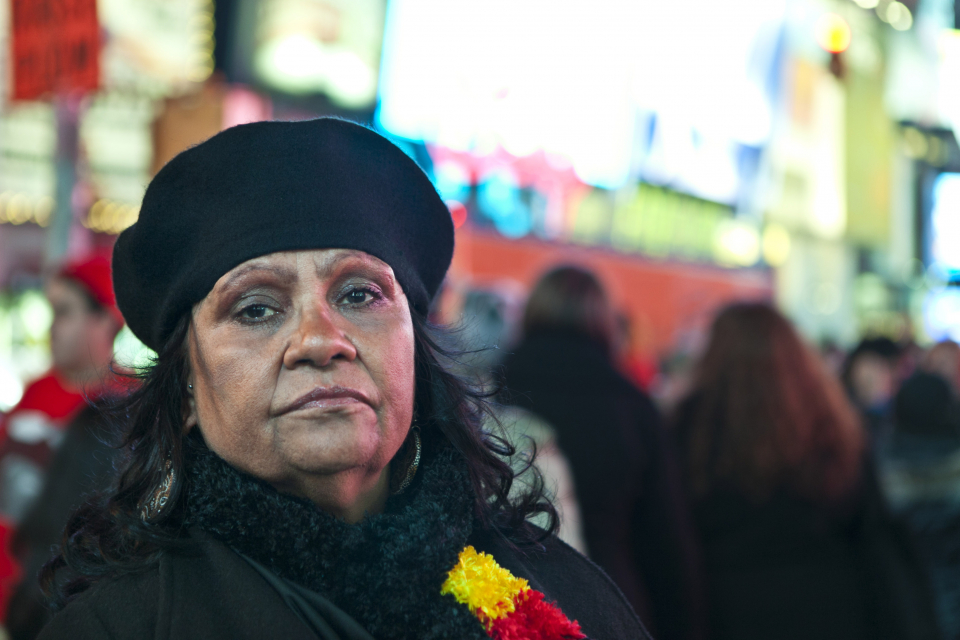 Black Panther Woman, Rachel Perkins’ moving documentary on Marlene Cummins, a member of the Australian Black Panther Party and her personal story of activism, art and addiction, including her coming forward with her own #MeToo moment from the movement (January 15).

Marco Williams’ Lonnie Holley: The Truth of the Dirt, Michael Fequiere’s Kojo and Jessica Beshir’s He Who Dances on Wood (Jan. 22). 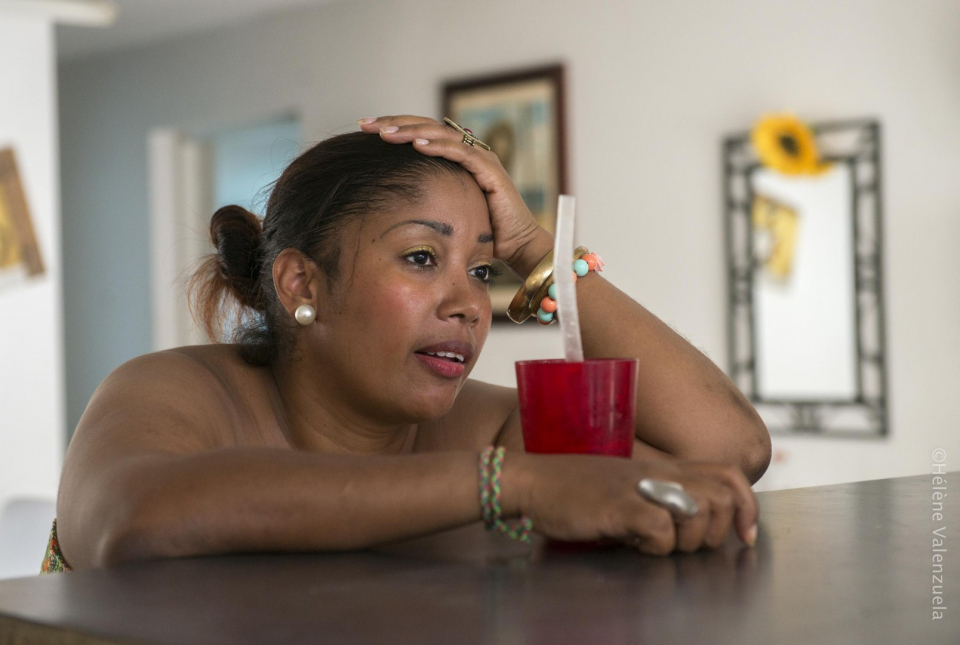 Between 2 Shores, Mariette Monpierre’s gripping documentary about two Dominican women fighting to bring their children with them to their new lives in Guadeloupe, highlights a struggle faced by many immigrants today: family reunification (Jan. 29). 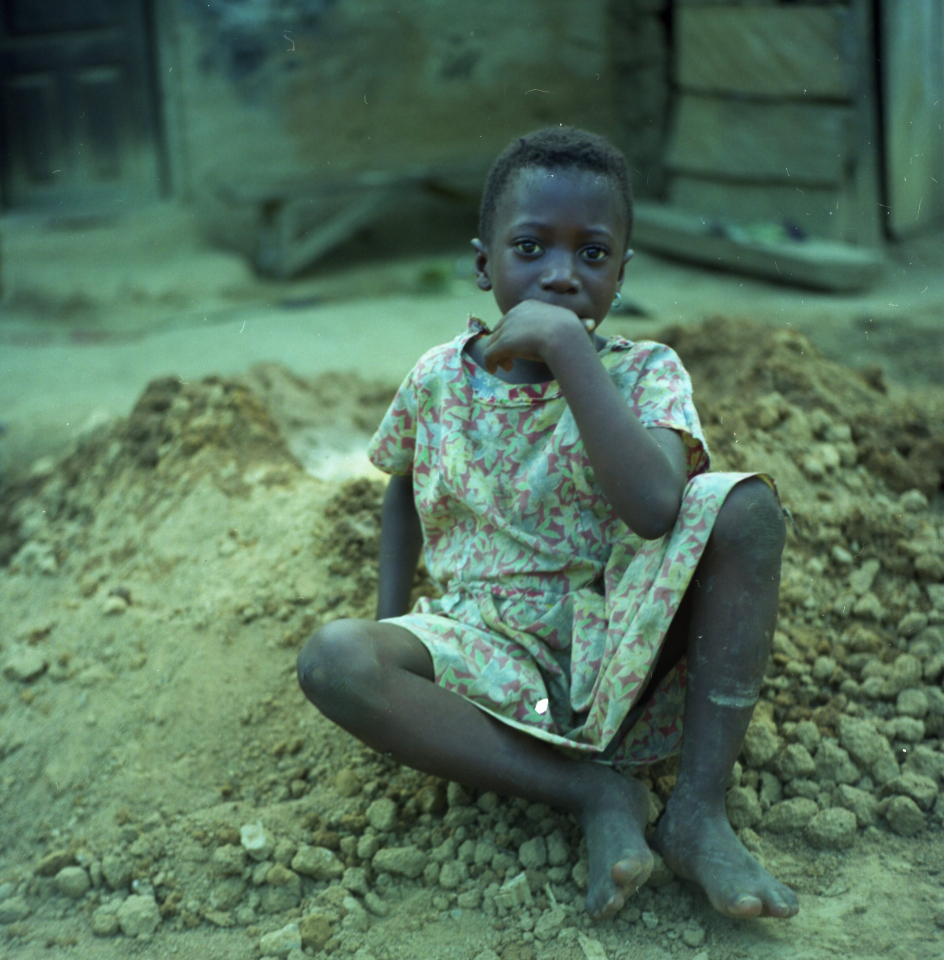 Ten Days in Africa, Regi Allen’s humorous and insightful look at his trip to West Africa to explore the differences and similarities between Africans and African-Americans, a special encore broadcast from the first year of AfroPoP (Feb. 5).

Fatal Assistance, award-winning filmmaker Raoul Peck’s scathing indictment of global aid policies that failed Haiti in the aftermath of the devastating 2010 earthquake’s aftermath. Peck was a recent Oscar nominee for I Am Not Your Negro, which was funded in part by Black Public Media.

This year the show is hosted by Nicholas L. Ashe, star of the hit OWN Network series “Queen Sugar“.