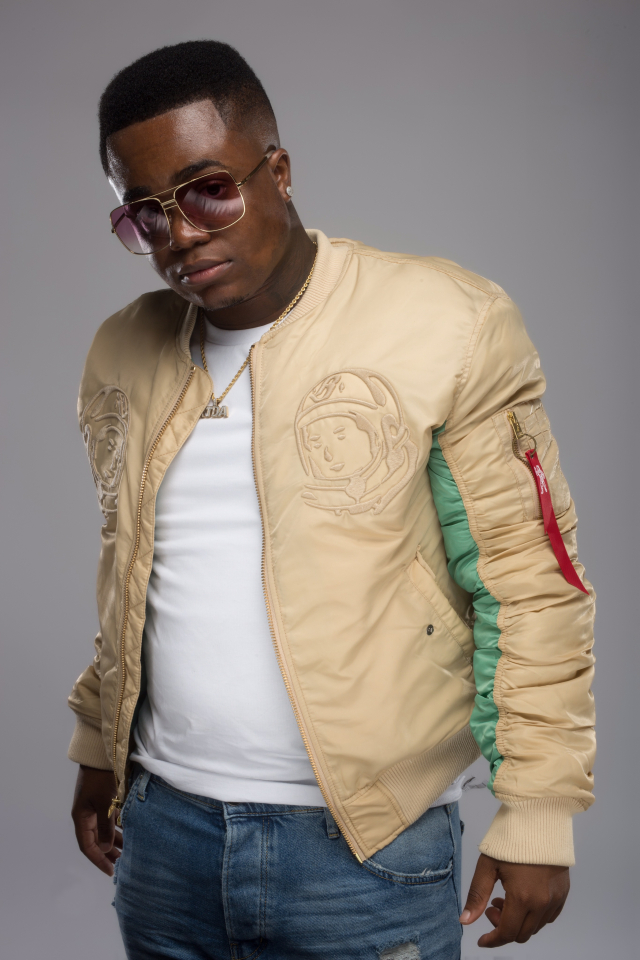 Recording artist KonFiiDent has a story to tell and he’s using his musical gifts to do so. The Lagos, Nigeria native moved to Toronto, Canada as a kid and tapped into his gift of writing and making music. After creating a consistent buzz in his new hometown, KonFiiDent has traveled to Atlanta to wake the city up and showcase what he has in store as an artist.

When did you know that music was a true passion of yours?
I realized music was my true passion when it became my means of escaping the reality of things I was going through at 16, I used to love coming back home from high school and going to my little home studio set up to make music and express all that I was feeling at the time.

As a native of Lagos, Nigeria and relocating to Canada, do you have the pressure on you of creating music that reflects both cultures?
I sometimes get the pressure from Nigerians telling me to begin making “African” music to appeal to the people from Africa, but I feel like that all comes with timing. Although I sometimes blend African sounds into my production like I did with one of the songs on the project, “International Flex.” That’s a part of my upbringing that I can never forget.

On Dec. 27, 2016, you relocated to Atlanta. Fast forward a little over a year later, you’re gearing up to release your debut project “The Come Up Story” on January 24th. Describe in one word what the project means to you?
This project means EVERYTHING because it explains what I see as my whole come up from Nigeria to Toronto, to now my present days in Atlanta.

As you prepare to release the remix for your song “Exotics” featuring Atlanta’s very own Lil Baby, how did the relationship between you two come about?
The relationship came about when I received a call a few weeks ago to come to the QC studios because a friend of mine had played him the original version of “EXOTICS” and he was digging it and wanted to add his own twist on it.