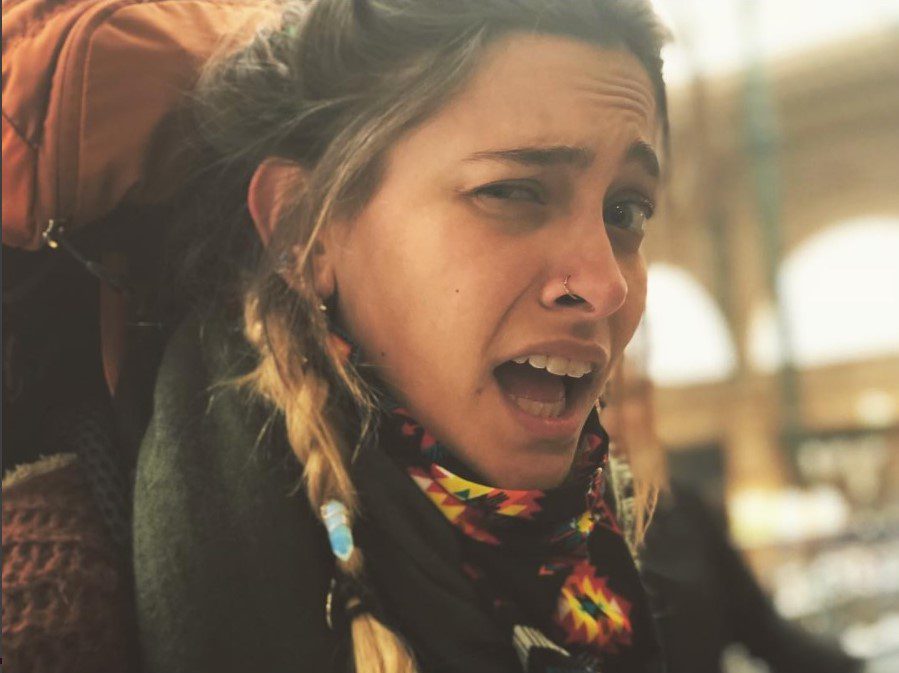 Luck and a miracle were on Paris Jackson’s side this past weekend. The famous daughter of the late great Michael Jackson revealed on her social media page that she was robbed by a couple of hitchhikers.

This weekend, the young celeb shared via her Instagram stories that she spotted a couple of hitchhikers in Los Angeles and decided to give them a ride all the way across town. She explained that they looked like they were in trouble and she decided to lend them a helping hand and even get them some food.

“So, last night I picked up a couple of hitchhikers and one girl was pretty f–ked up,” Jackson said. “I mean I remember taking out a pair of my own socks and putting them on her and stopping at a f—ing fast food place to get them dinner.”

Well, despite her efforts, Jackson says things went left when she realized the hitchhikers stole her debit card during the ride. Jackson explained that she wasn’t trying to boast about being a good person, but rather just share how good intentions ended in an unfortunate situation.

“This b—h f–ing stole my debit card dude,” Jackson said. “I gave you guys a f—ing ride across L.A. and I do my very, very best to be the best Uber driver ever, even though I’m not a part of Uber and you steal my s–t, dude? What the f–k!”

What do you think of Jackson’s tale? Let us know in the comments.