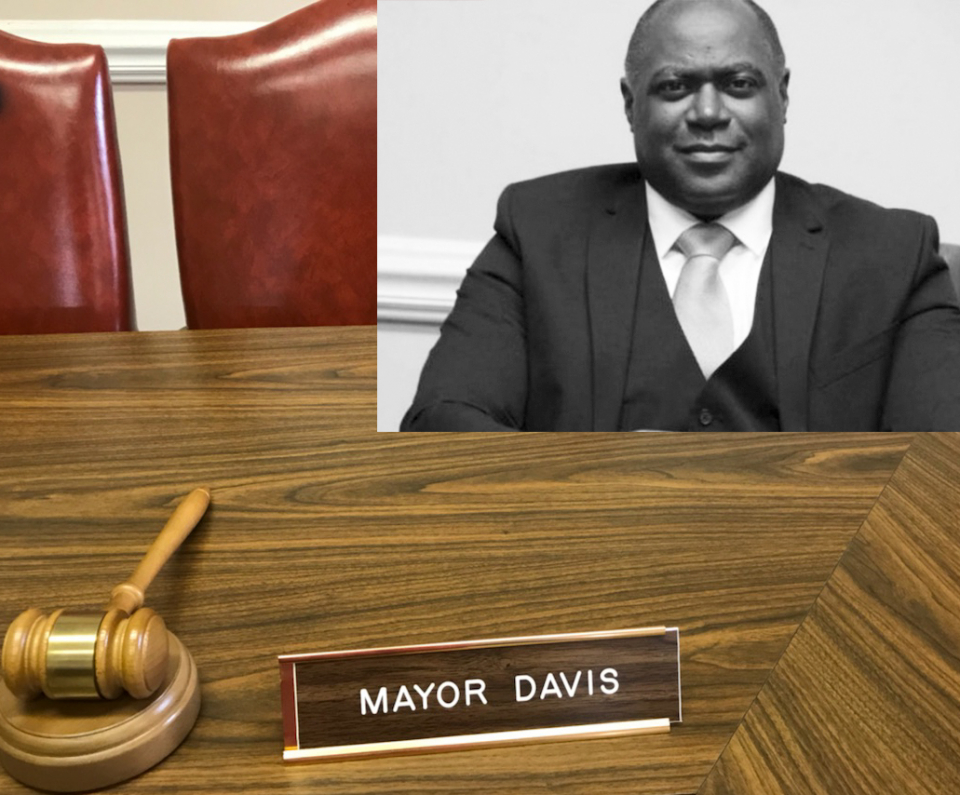 The first African American man to ever be elected in the Southern city of Camilla, Georgia, says his town is actively involved in discrimination against him and Black citizens. After he was elected he asked the Council for keys to get into City Hall, they responded by voting unanimously to deny him this level of access as mayor.

I broke this story a few weeks ago about a Black mayor who was facing extreme bias and discrimination from his native city. Mayor Rufus Davis was born in Camilla, is a law school graduate and had a successful career on Wall Street. But obviously, that meant absolutely nothing to his colleagues at City Hall. So much so, that Mayor Rufus decided to boycott all future City Hall meetings until his demands to integrate Camilla were met. 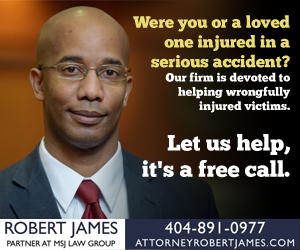 Mayor Davis says his councilmembers and City Manager Bennett Adams should end the practice of not allowing Black residents to be buried next to Whites and the unwritten protocol of dismissing virtually all Black applicants for employment. The mayor is also calling for Camilla to release the records of how city contracts are procured. This neophyte but determined mayor brought attention to the fact that in a city with a 70 percent Black population, there’s no African American police officers and very few Black employees. Bennett, the city manager claims these facts are simply a coincidence and he has not been able to find any qualified Black officers. However, after I exposed this unfair practice last month, Bennett found one qualified Black officer who is now employed with the city of Camilla.

In the latest development, the city manager recently ordered the cemetery fence that separates Blacks from Whites to be taken down. He decided to do this secretly, not allowing the residents to publicly celebrate the moment. Even though residents consider this small gesture a victory for integration, Bennett still maintains that it’s only a coincidence that the city-owned and operated cemetery has Black people on one side and Whites on the other.

Today, a team of 15 attorneys led by national civil rights lawyer Benjamin Crump flooded City Hall along with Mayor Rufus and demanded records of employees, contracts and procurement practices. With cameras and lawyers in unison, suddenly the city clerk seemed cooperative and willing to hand over documents which were previously denied. In a candid conversation with the city manager, Attorney Ben Crump asked him if the city had any African Americans as department heads. Bennett said, “We have a Black.” This comment caused many in the room to quietly mumble in offense to the terminology but everyone remained calm trying to focus on the matter at hand. Crump then posed the question, “Does the city of Camilla have a plan for diversity inclusion?” After a bit of tap dancing, Bennett admitted they had no formal policy. Now for the first time in the known history of Camilla, the employment and contract records are being reviewed by the Crump law firm. Mayor Rufus says if his council and city manager do not choose the route of racial inclusion, the next step will include a lawsuit against them all.

Change in South Georgia can be slow and met with extreme disdain and violence from those who oppose it. The Black citizens of Camilla are hopeful that under the leadership of Mayor Davis, they will continue seeing small victories toward a more racially diverse and inclusive community. We will bring you the latest as it develops.