Comedienne and Oscar-winning actress Mo’Nique wants fans to know that diversity, inclusion and equity in Hollywood are not only about male and female, Black and White, it runs deeper. Based on her experience, the pecking order is deeper than you think and it appears Black women are at rock bottom. 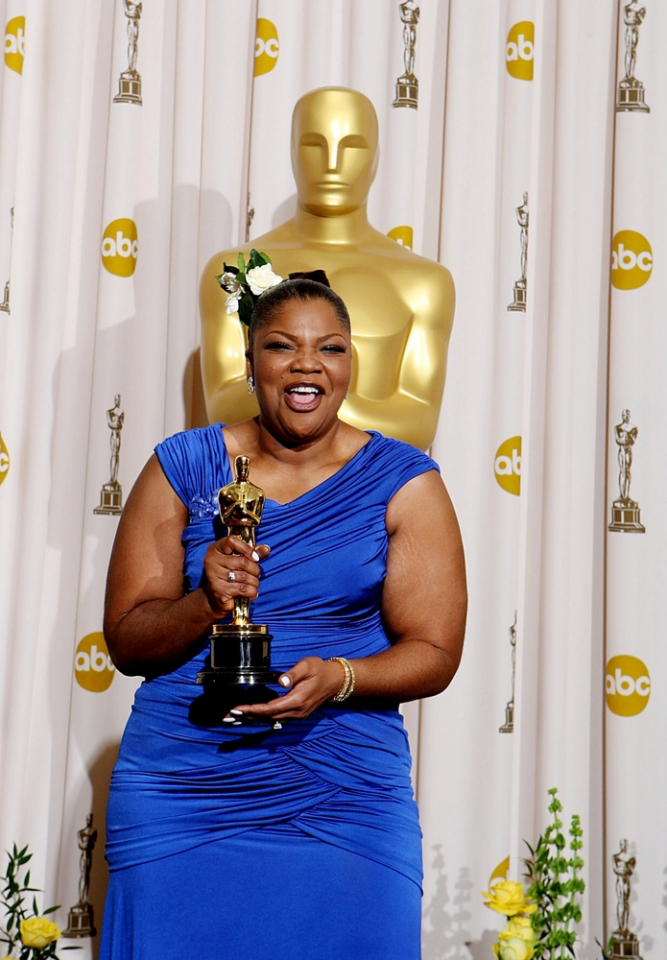 “I am asking that you stand with me and boycott Netflix for gender bias and color bias,” she says in an Instagram video.

Mo’Nique doesn’t mince words. If you will remember, she called out three of Hollywood’s finest during a show at the Apollo Theater in May 2017.

“I was not ‘black-balled,’ I was ‘white-balled’ by some black d—s who have no balls.

Her comedy special, “I Coulda Been Your Cellmate,” is currently streaming on Netflix.