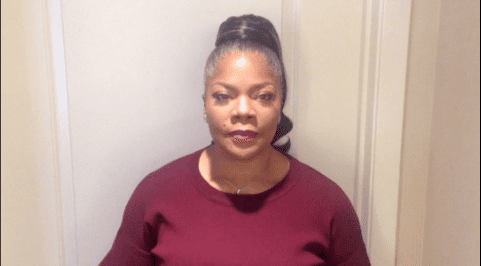 Mo’Nique recently caused a stir after blasting Netflix for offering her $500K for a comedy special. The Academy Award-winning Mo’Nique said that the offer was a slap in the face considering the reported money paid to Chris Rock, Dave Chappelle, and Amy Schumer.

Mo’Nique called for a boycott of Netflix. Some viewed Mo’Nique’s stance as an over exaggerated complaint because $500K for one night of work is a lot of money to a lot of people. Others on social media suggested that Mo’Nique take the money because she has struggled to gain prominent roles over the past few years. Even with an Academy Award on her resumé, Mo’Nique’s star power is not as strong as it was 10 years ago.

However, some have come to her defense. Comedian Wanda Sykes tweeted in support of Sykes tweeting, “@Netflix offered me less than half of your $500K. I was offended, but found another home. #EPIX.”

The debate will continue on how Black and female comedians are compensated by major media outlets such as Netflix, HBO, Showtime, and EPIX. But if there was a test that correlated pay with current impact, it’s hard for Mo’Nique to argue that she deserves as much as Rock, Chappelle, or Schumer in 2018. On the other hand, she and Sykes have shed light on the pay issues with Black female comedians.