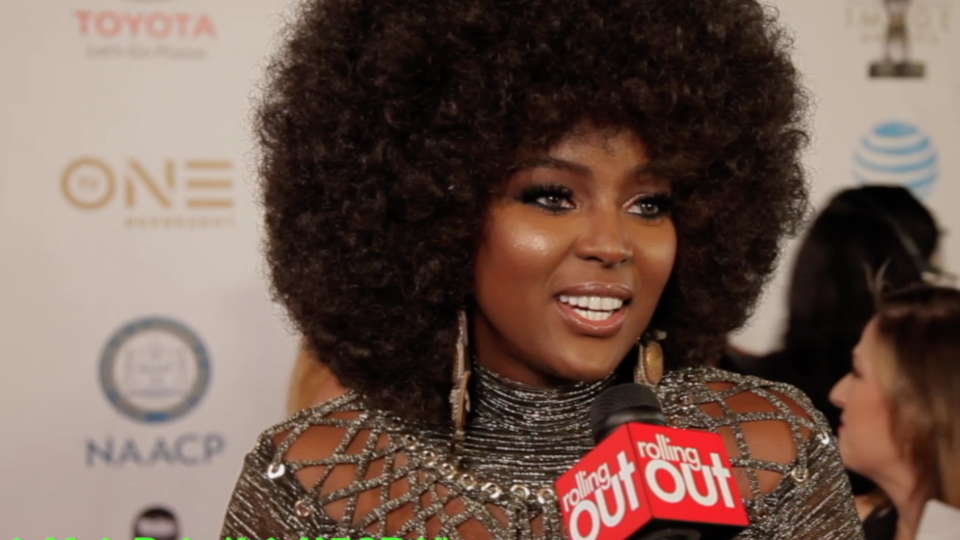 It is Charlamagne tha God’s job to be a provacateur and instigator in order to draw out authentic responses from his interview subjects and also create talking points.

Charlamagne’s very first question was a blunt and uncouth “What are you?” to the Afro-Latina whose parents were born in the Dominican Republican. And it began an elongated conversation about her ethnic origins instead of her music or even the show she is the big star on, LHHMIA.