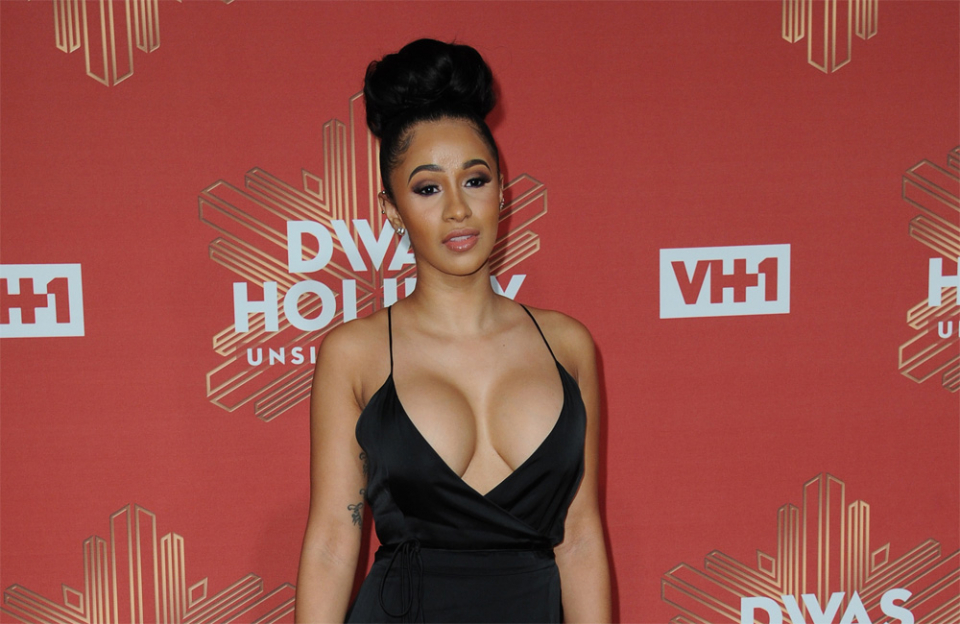 Cardi B and Offset have put aside their wedding planning to focus on their respective music careers.

The “Bodak Yellow” hitmaker and the rapper are both busy with their music right now and have decided to focus on that for the time being instead of their nuptials.

In an interview with Rolling Stone magazine, Offset said: “We ain’t planning it right now. We chilling. We don’t got time for that right now [sic].”

The “Bad and Boujee” rapper is completely smitten with the busty beauty and admired her for working her way up to the top, just like him.

He gushed: “She is real solid, came from where I came from, did what I did. She’s herself, man. I seen her develop from the trenches all the way up, and I like how she did it. I respect her grind as a woman. She came to the game with some gangsta s—. I like that. I f— with her. That’s my baby.”

Offset recently had his future wife’s name inked on his skin alongside a picture of a Powerpuff Girl.

In an Instagram video, which was posted on The Shade Room, the new design is clearly visible.

Meanwhile, Cardi, 25, previously revealed she is planning on spending over $1M on her wedding.

“We’re going to spend over a million … I don’t think that will be fair [to let Offset pay]. I don’t like putting all that responsibility on my man. No, it’s a partnership. And I feel like my expenses is going to be more expensive than his. I feel like my wedding dress itself is going to be at least $50,000 … it’s got to be extravagant. You only get married once!” she said.

Offset popped the question to Cardi while she was on stage at Power 99’s Powerhouse concert in Philadelphia in October.

And following his proposal, she praised the “extremely talented” rapper and thanked him for being an “amazing man.”