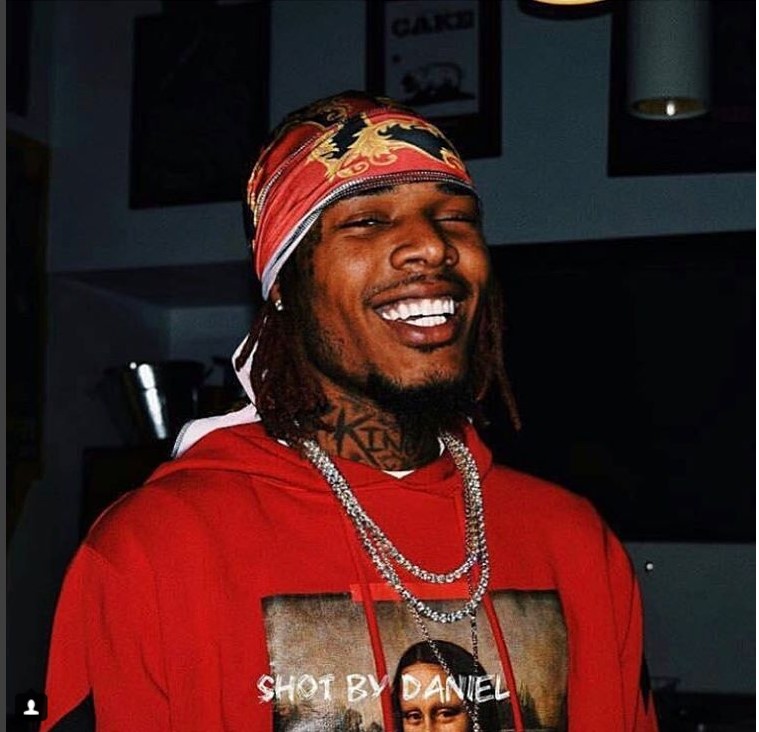 Fetty Wap’s libido is never lax. Obviously. He’s cranking out kids faster than he’s churning out trap music. The virile and fertile Jersey rapper, 26, has six baby mamas. In fact, five of the six kids have been born since 2015 — about the time the “My Way” hit maker skyrocketed meteorically to international fame. 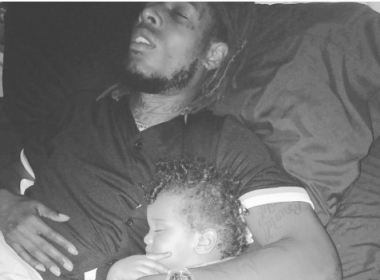 According to MediaTakeout, the “Trap Queen” lyricist doles out more than $100K in child support each month to reconcile his paternal duties. From his relationship with the original “Trap Queen” to “Love & Hip Hop Hollywood” star Masika Kalysha, here are the deets on most of the mothers of Fetty’s large and expanding brood.

Ariel Reese: The OG “Trap Queen” and the Remy Boyz front-runner have a 4-year-old son together and have been in each others’ lives for the past 11 years. The two remain on good terms, based on Ariel’s Instagram page, where she often raves about Fetty’s parenting skills and musical accomplishments. In fact, on Jan. 17, she gushed about him in a caption. “I love these Men right here because they both never stop amazing me. Aydins Father will always do what ever for him no matter what and Low will always be there for Aydin. Co-parenting isn’t always easy but when you put everything aside for your children it’s a wonderful thing to see everyone work together for them.”

Lezhae Zeona: The same can’t be said for Lezhae Zeona, the mother of Fetty’s daughter, Zaviera. In November 2015, a video of the two arguing went viral on YouTube. In the video, Lezhae is wielding a knife while yelling back and forth with Fetty, who ultimately threatened to “f–- her up.” The clip sparked rumors he would be arrested for threatening her, but that never happened.

By 2017, however, the two were clearly back on better terms. Lezhae revealed she was pregnant with their second child — a boy.

Masika Kalysha: She was in a hair salon when she found out she was pregnant with her first child. “I’m in the bathroom just doing this just for s–ts and giggles because I know it’s negative. Peeing on a stick. And I’m about to go back in to get my hair done, and I look down and I’m like ‘Jesus,'” the “Love & Hip Hop Hollywood” star recalls in an interview with VH1. “And I just stayed in the bathroom for a second, and I remember just staring at it.” She concluded, “Not only did I just find out I was pregnant, but I’m pregnant by Fetty Wap.”

Masika admitted that his reaction was not what she wanted to hear and got a little petty on Twitter. Since that drama went down, the two are in a much better space and have been co-parenting.

Alexis Skyy: Fetty’s on-again, off-again relationship with model Alexis Skyy caused some major tension (and Instagram shade) between Alexis and Masika. Alexis joined the cast of “LHHH” during the season 4 and announced at the reunion that she is carrying Fetty’s fourth child, a baby girl soon-to-be named Alaiya.

Two of the babies mamas remain relatively incognito. However, Celina Powell — who also currently claims she’s pregnant with Offset’s child — said she was pregnant with Fetty’s in 2015. “[Fetty] and I had sex and he said he forgot condoms and I said I’m clean don’t trip and he said OK,” she wrote to The Shade Room at the time.

“After he left the state we talked here and there and than I told him I was pregnant and he said he’s gonna get a DNA test when it’s born and not to post s–t until I’m sure BUT I did and he didn’t like that at all!” she added.