The 60th annual Grammy Awards were held in New York at Madison Square Garden this year. Excitement surrounded the event as fans sought to hear their favorite artists’ names being called to receive awards. And while there were snubs and surprises, the star-powered event did not disappoint. Here are the top three moments from this year’s Grammy celebration. 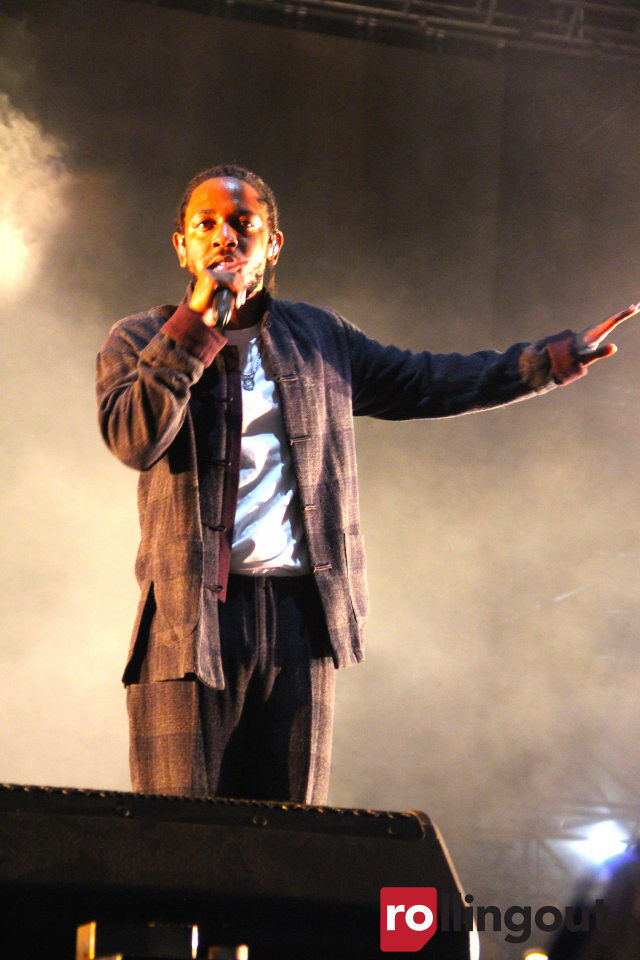 Five is the lucky number for rap superstar Kendrick Lamar. The TDE artist won in the categories of Best Rap Album – DAMN, Best Rap Song – “Humble,” Best Rap Performance – “Humble,” Best Rap/Sung Collaboration – “Loyalty,” and Best Music Video – “Humble.” He then gave a politically-driven performance of hand-picked cuts from DAMN with Dave Chapelle providing comedic commentary. The comedian stated, “I just wanted to remind the audience that the only thing more frightening than watching a Black man being honest in America, is being an honest Black man in America.” 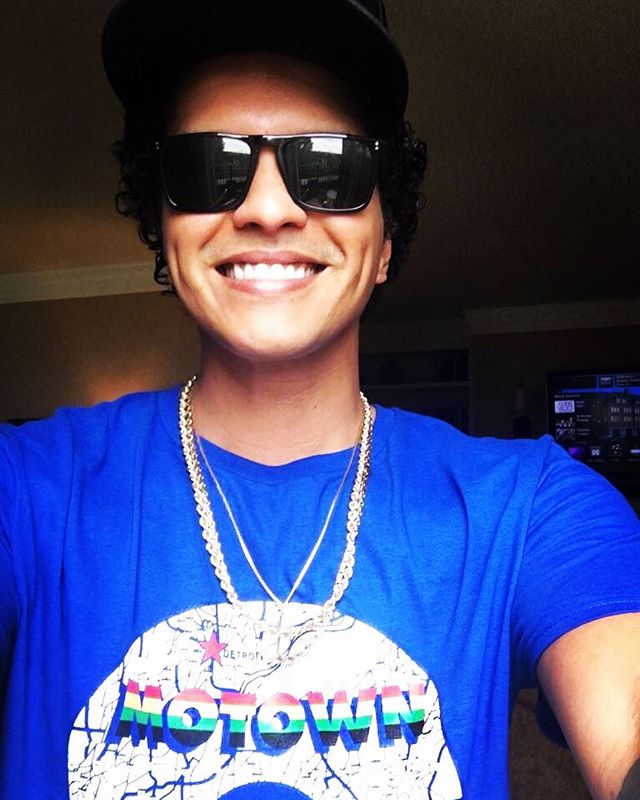 Bruno Mars and Cardi B light up the stage with Finesse (Remix) performance: 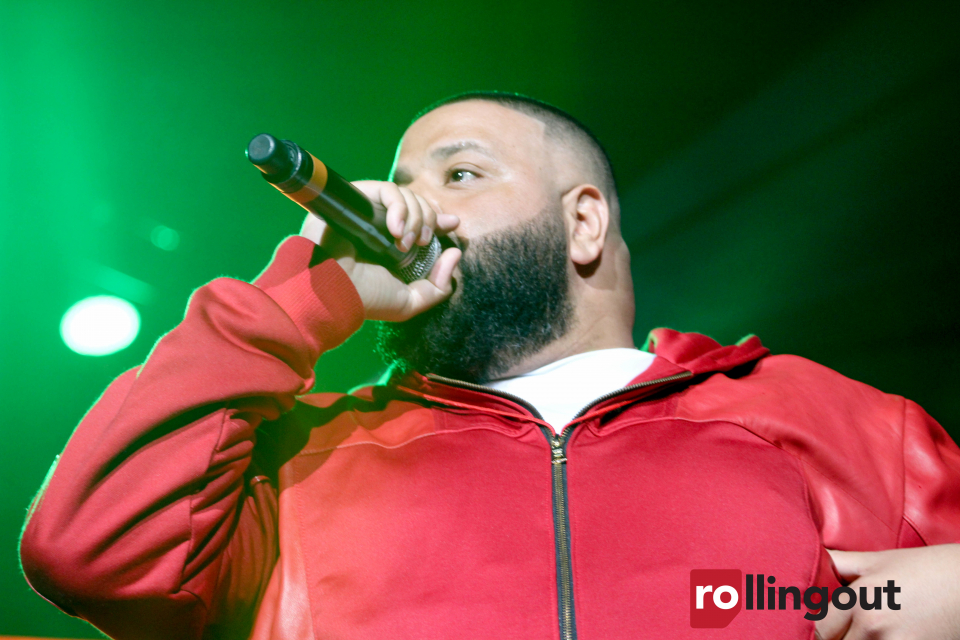 Serenading the audience was the main agenda as DJ Khaled, Rihanna, and Bryson Tiller performed their hit single, “Wild Thoughts.” Red lights and backup dancers caressed the stage along with Khaled and his turnt-up ad-libs. Prior to the performance, Khaled dropped one of his famous taglines while discussing his presence at the Grammys. “They said I would never perform at the Grammys,” stated Khaled. “They played themselves.”