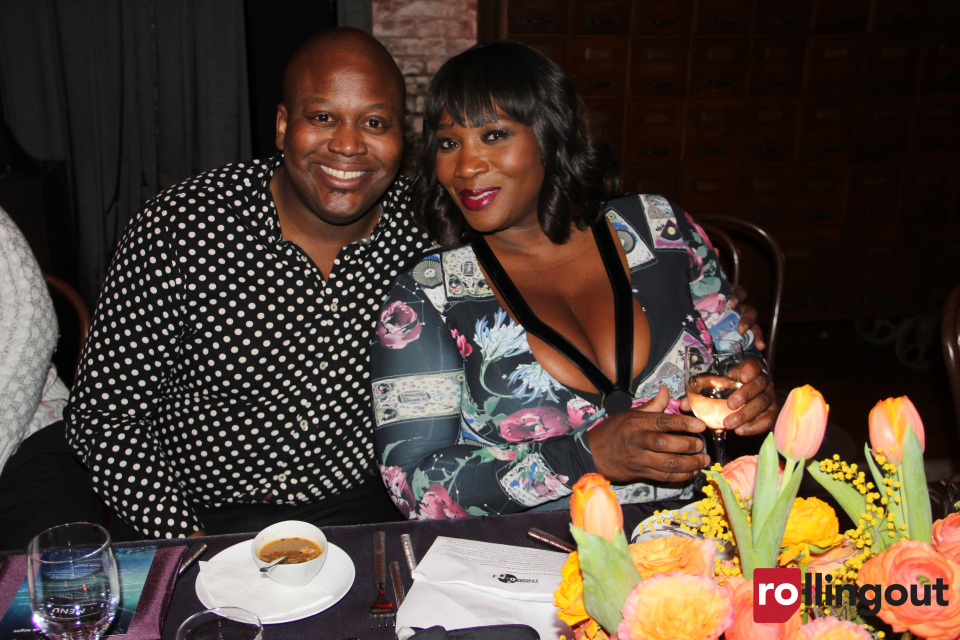 Bevy Smith continues to be an important voice of this generation. The Harlemnite began her career at Rolling Stone and Vibe magazine before becoming host of Bravo’s “Fashion Key.” Smith eventually became a key figure in pop culture and fashion.

Smith is currently the host of the SiriusXM show “Bevelation” and is the co-star of “Page Six TV” which is a nationally syndicated talk show.

Smith also serves as the host of “Dinner with Bevy.” The dinner party brings prominent influencers and celebrities together for an evening of food, music, and networking. During Grammy week in New York, Smith hosted a “Dinner with Bevy” event that was sponsored by Toyota Music. 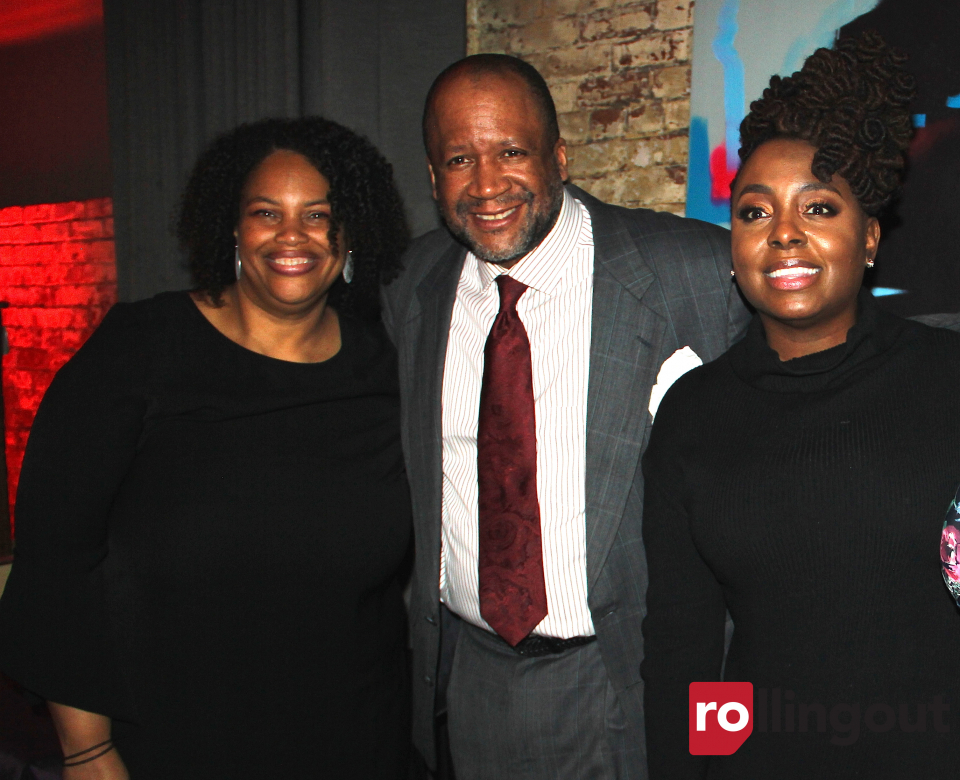 The event featured music by Grammy-nominated artist Ledisi and Roc Nation artist, Victory Boyd. Along with great music, there was also a presentation by renown chef, Danielle Saunders, who prepared a three-course meal.

Smith shared her thoughts on the event.

“Toyota Music initiative is more important now than ever before,” Smith said. “Giving voice to and highlighting emerging artists like Victory Boyd as well as critically-acclaimed artists like Ledisi.” 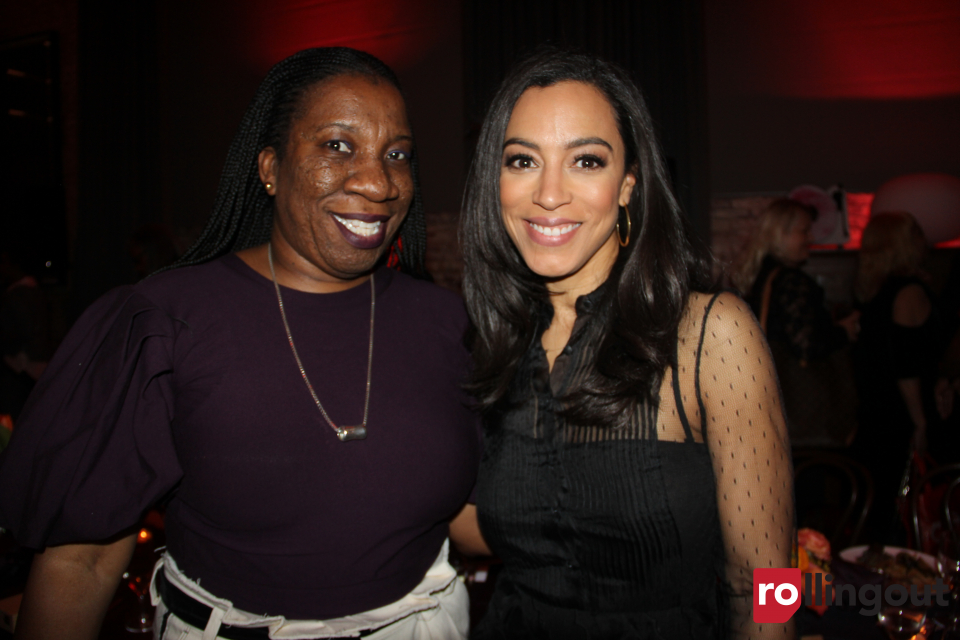