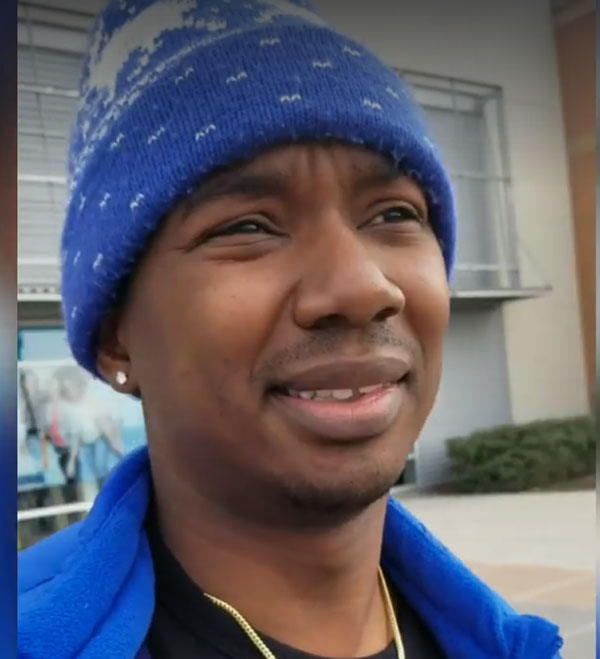 James Conley was accused of stealing the clothes he was wearing (Image Source: Facebook/James Conley III)

It’s bad enough to be profiled for shopping while Black, but James Conley was also accused of stealing the clothes he was wearing when he entered the store. The incident occurred in West Des Moines, Iowa at the Jordan Creek Shopping Center. Conley posted the following to Facebook recently: 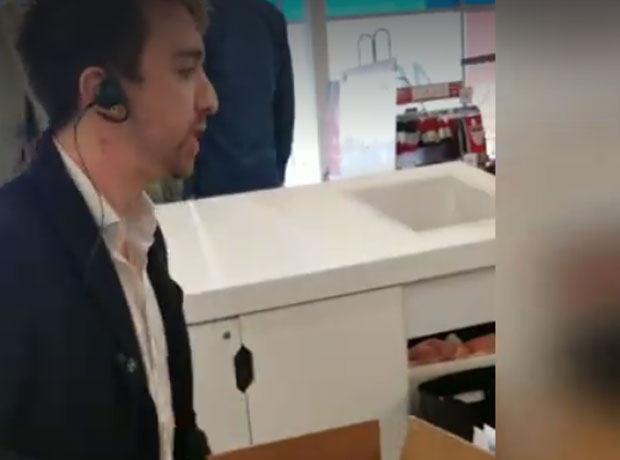 “Today I was racially profiled by the Old Navy store in West Des Moines, Iowa in the Jordan Creek Towne Center. I was accused that I didn’t pay for my blue bubble jacket that I got for Christmas that I wore into the store. As I was checking out to purchase some hoodies, I was asked if I wanted to also purchase the jacket that I was wearing. First, I started laughing because I didn’t believe what I was hearing. The store manager Beau Carter was very unprofessional and stereotyped me because I was a Black male. He says ‘anytime someone wears Old Navy clothing they have to always scan that customers clothing to insure that it was previously purchased’. (Where do they do that at?) Every time I go to this store I have on my same exact winter blue jacket and have never been asked to scan my clothing and the previous ‘non-black’ customers had on identical apparel as me from old navy but was never asked to scan their clothing. Then after they scan my jacket they try to make me repay for it?? Finally, the District Manager Shannon (who refused to give out her last name) came out and I made her check the surveillance tape to prove that she and her fellow employees were in the wrong for racially profiling me because of the color of my skin. Once she confirmed that I was telling the truth (after watching the tape) she never came back out to apologize to me nor did the store manager Beau Carter as you can see in my videos below. #RacialProfiling #CrazyWorld#NoMore #OldNavy #VeryDisappointed #ThankGodForKeepingMePoised#Repost #Share”

Conley’s story had been shared over 100K times since the incident on Jan. 30, 2018. Here is one of the videos of the encounter with sales staff: