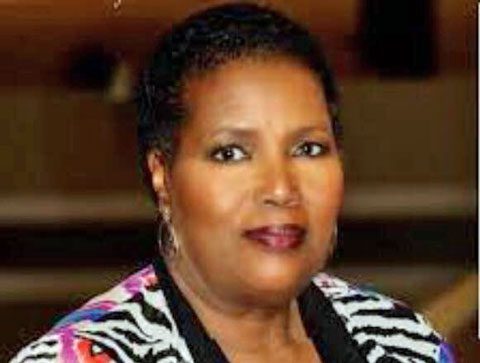 The Georgia NAACP has a long and important history in the civil rights struggle in the state. Now the role of leadership of the Georgia NAACP has been passed to its new president Phyllis Blake. A vote was held at the quarterly meeting held in Macon, Georgia last month and Blake was one of several officers elected to new posts in the organization.

According to a press release from the Georgia NAACP: