Terry Crews’ former agency William Morris Endeavor and an agent, Adam Venit, who “‘Venit, upon his first meeting Crews, viciously grabbed Crews’ penis and testicles so hard that it caused Crews immediate pain in a blatant and unprovoked sexual assault,” are asking a judge to dismiss a complaint. In December 2017, sued both Venit and WME over the 2016 incident.

“Crews smacked Venit’s hand away and shoved him back more forcefully than before, screaming “Hey! What are you doing?!” two or three times, but Venit ignored everything Crews was saying and continued to try to grab Crews’ genitals.

“Crews kept Venit at arm’s length and turned to Sandler to get his attention, yelling, ‘Adam, come get your boy! He’s grabbing my nuts!;”

Crews admitted Venit called the next day and said “he was just not himself that night.”

The grounds for dismissal? WME writes in a response that Crews accepted Venit’s apology one day after the incident and waited 18 months to reveal his assault publicly. He claims WME disregarded February 2016 encounter and alleged conduct of defendant Adam Venit. 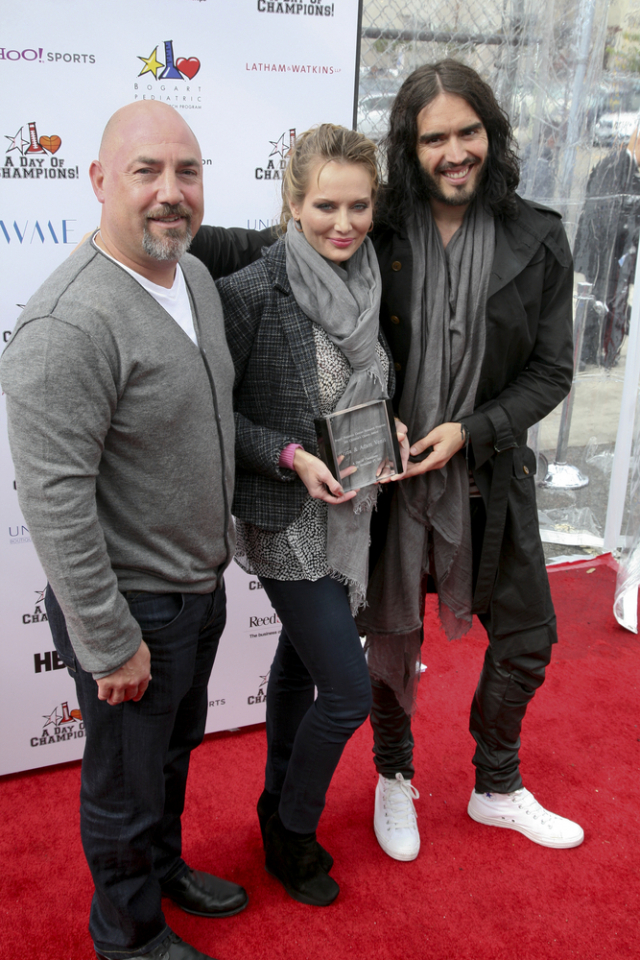 In his response to the complaint, Venit, the former head of the motion picture department, claims Crews “had not suffered any injury or danger’ and ‘none of the acts alleged were based on sex and/or the conduct was not sexual.” Venit’s clients include Adam Sandler, Sylvester Stallone and Eddie Murphy.

Venit doesn’t acknowledge committing the act, he generally denied “each and every allegation contained in [Crews’] complaint.” He was immediately suspended without pay when Crews went public and was demoted.