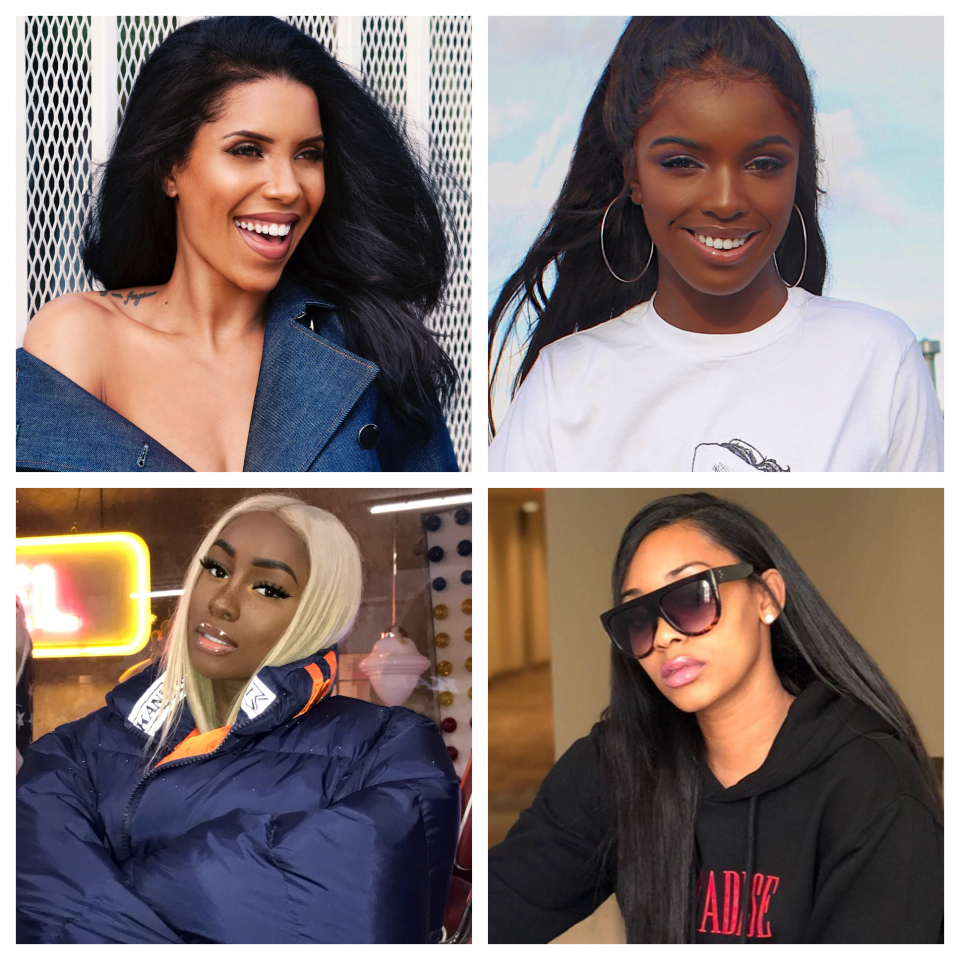 Social media is the new frontier of entertainment and BET is at the forefront. The network is slated to present the first-of-its-kind BET Social Awards Sunday, Feb. 11 at 10 p.m. EST. Executive produced by Mike Epps and hosted by comedian Michael Blackson, the awards will be filmed live in Atlanta and will celebrate the best (and worst) social media moments of the past year.

BET has partnered with four internationally loved content creators to form the first official BET Social Awards It Girls squad. Beginning Friday, Feb. 9, the It Girls will provide viewers with exclusive peeks of the backstage excitement and behind-the-scenes moments leading up to Sunday’s social media extravaganza. The It Girls will transport fans into an all-access, uncensored, on the ground experience at the first ever BET Social Awards and the entire awards weekend.

The four influencers will take their followers into numerous VIP adventures throughout Atlanta. From spitting verses with music producers to getting glammed by celebrity stylists, and attending an exclusive welcome dinner in their honor — the BET It Girls will share all of the excitement through their personal social channels as well as BET’s platforms during the show. They will also give fans a full 360-degree look at the BET Social Awards with the exclusive 360 Facebook Live where they will also take part in an on-air in show throw at the 360 table during the live broadcast.

Representing each of their respective hometowns, the fashionably diverse content creators will unite on this experience together through each of their personal shooting styles, providing fans around the world with different perspectives of the BET Social Awards experience. Fans are encouraged to follow along via the official hashtags #BETSocialAwards and #WeOwnSocial.

Nearly 14 million voters determined their favorites in multiple categories, including their favorite celebrity couples, podcasts, trends, memes and more. The ultimate winners will be announced during the live show on Sunday, Feb. 11, 2018, at 10 p.m. EST. To view the full list of nominees, visit www.bet.com/social.