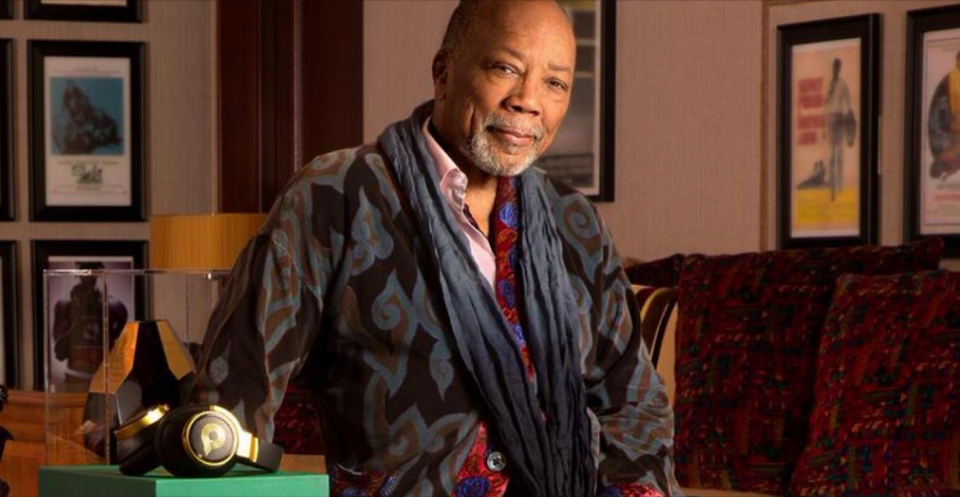 Quincy Jones has turned 84 years old and has definitely entered the “I just don’t give a (expletive)” stage of his illustrious, legendary life.

He absolutely unloaded on the man and partnership that provided Jones with unprecedented fame and fortune via the Off the Wall and Thriller albums, Michael Jackson, by telling Vulture magazine that MJ routinely stole songs from others and was ruthlessly petty in giving out points on songs to collaborators. But what shocked the world the most with Jones’ interview was the fact he told the magazine that Marlon Brando, best known as The Godfather and starring in Apocalypse Now, had sex with the likes of Richard Pryor, James Baldwin and Marvin Gaye.

As the venerated musician Q put it, the Oscar-winning Brando would “f*** anything. Anything! He’d f*** a mailbox. James Baldwin. Richard Pryor. Marvin Gaye.” The stories ignited social media fireworks that are still popping off today.

Many people reading Q’s accounts in the interview initially dismissed him as a senile man descending into dementia. But there’s no denying Jones now that Pryor’s widow has come out.

The legendary comedian’s ex-wife, Jennifer Pryor, corroborates Jones’ account of events. Moreover, she said that if Pryor were alive today, he would have no problem admitting it and be unapologetic about it. According to her, the comedic legend was always very open about his bisexuality and documented his orientation extensively in diaries that she’ll publish later this year, TMZ reports.

In fact, Lee continues, Pryor was shameless in his endless pursuits to satisfy his ravenous appetites, including drugs and sex. He would often discuss his personal quandaries on stage in some of the greatest money-making movie concerts of all time, including Richard Pryor: Here & Now and Richard Pryor: Live in Concert that cemented his legend.

“It was the ’70s,” she said, “drugs were still good, especially quaaludes. If you did enough cocaine, you’d f*** a radiator and send it flowers in the morning.”