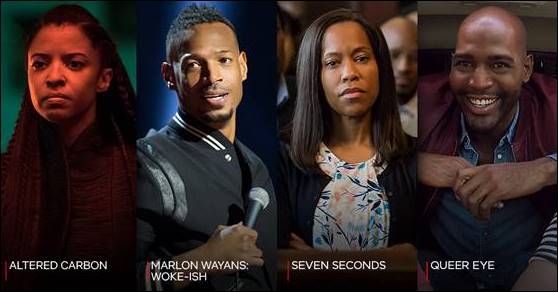 Netflix is celebrating the month of February with originality. The leaders of content bring to the forefront a selection of diverse titles streaming with enough picks for the science fiction slayers, fabulous fashion players, all around do-gooders and the Wayans brother lovers. Below are incredibly fresh original series and films to look forward to for the next 28 days: