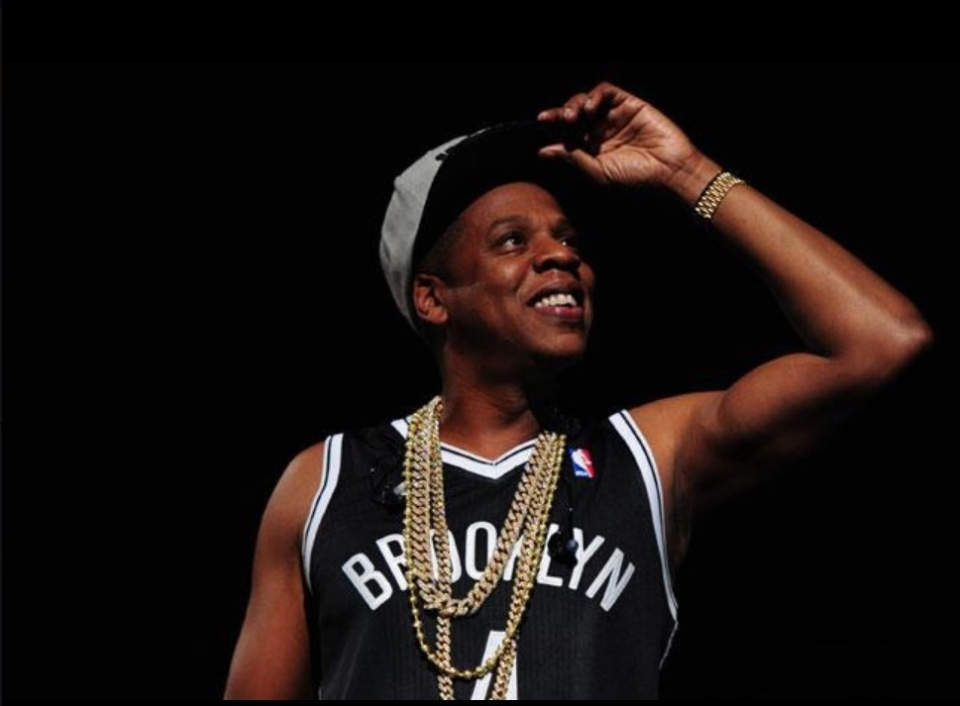 Jay-Z has been a major voice in the entertainment industry when it comes civil rights issues and Black empowerment, and this weekend the megastar mogul shared some powerful words in honor of the late Trayvon Martin as he honored his memory, as well as others who have been lost to gun violence and police brutality.

Jay-Z shared his speech at the Trayvon Martin Foundation’s sixth annual Peace Walk & Peace Talk rally down in Central Florida and spoke of the strength that Martin’s parents, Sybrina Fulton and Tracy Martin, have exhibited in the wake of their son’s murder at the hands of George Zimmerman.

“We want to make sure that we stand and support and we never forget [that] Trayvon serves as a beacon of light to the people out here, so you guys never have to go through the pain and hurt that these guys went through,” Jay-Z said.

“His name will sit alongside some of the greats whom (sic) lost their life to push our culture forward, the Martin Luther Kings, the Gandhis,” Jay-Z said. “That’s the intention that we set, that his name serves as a beacon of light and hope and push us in a better direction.”

Indeed, Martin’s life is now deeply embedded into the quilt of American history and we hope that his life, death and memory will finally lead us to a time when Black lives aren’t pointlessly lost because of racism and oppression.

What do you think of Jay-Z’s speech? Let us know in the comments below.